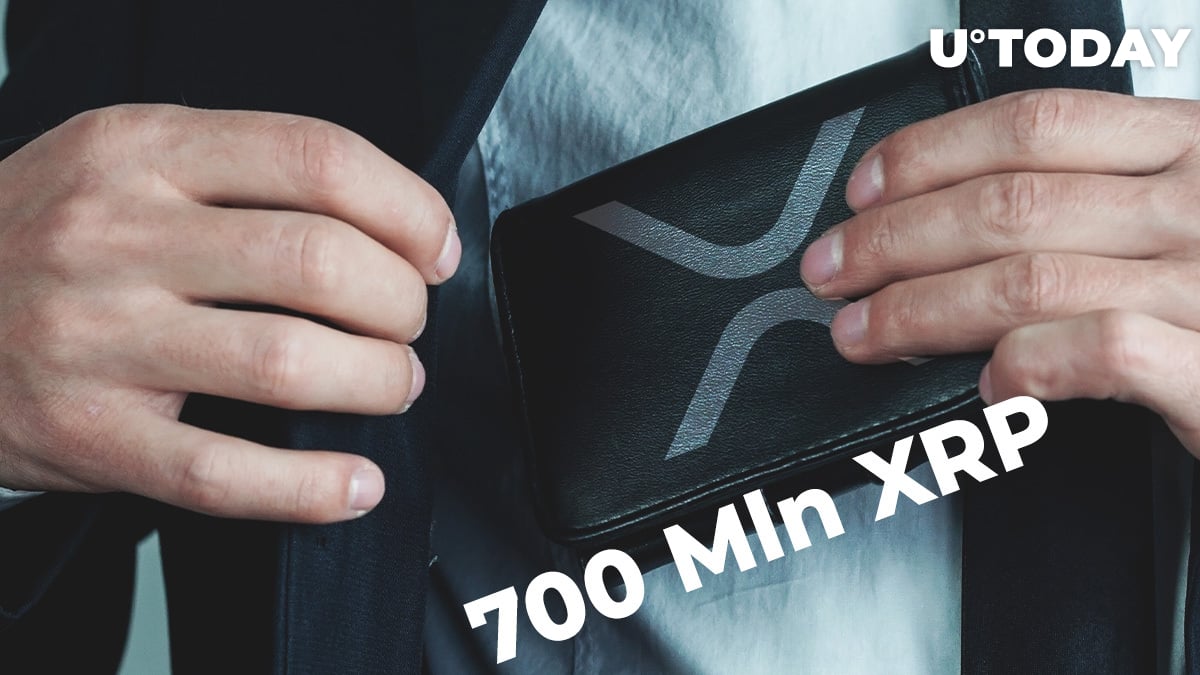 Cover image via stock.adobe.com
XRPL Monitor has just reported that the major South Korean Bithumb exchange has moved a jaw-dropping amount of crypto – almost 700 mln XRP – to an anonymous wallet. 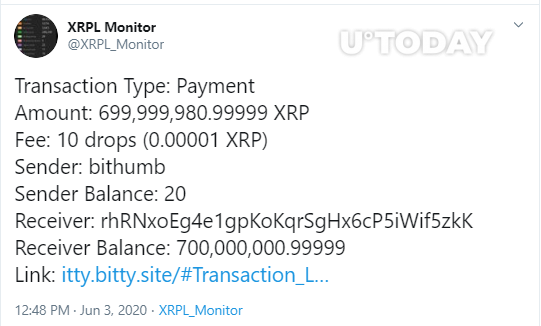 Image via Twitter, @XRPL_MonitorAccording to the Bithomp website, which offers analytics on XRP transactions, this anonymous address was set up by Bithumb itself. So this may have been simply an internal reshuffling of funds.

Recently, on June 1, Ripple released its regular amount of one billion XRP from its escrow vault. However, 800 mln of it was sent back on the same day.

The San-Francisco blockchain decacorn conducts this operation regularly on the first day of each month.