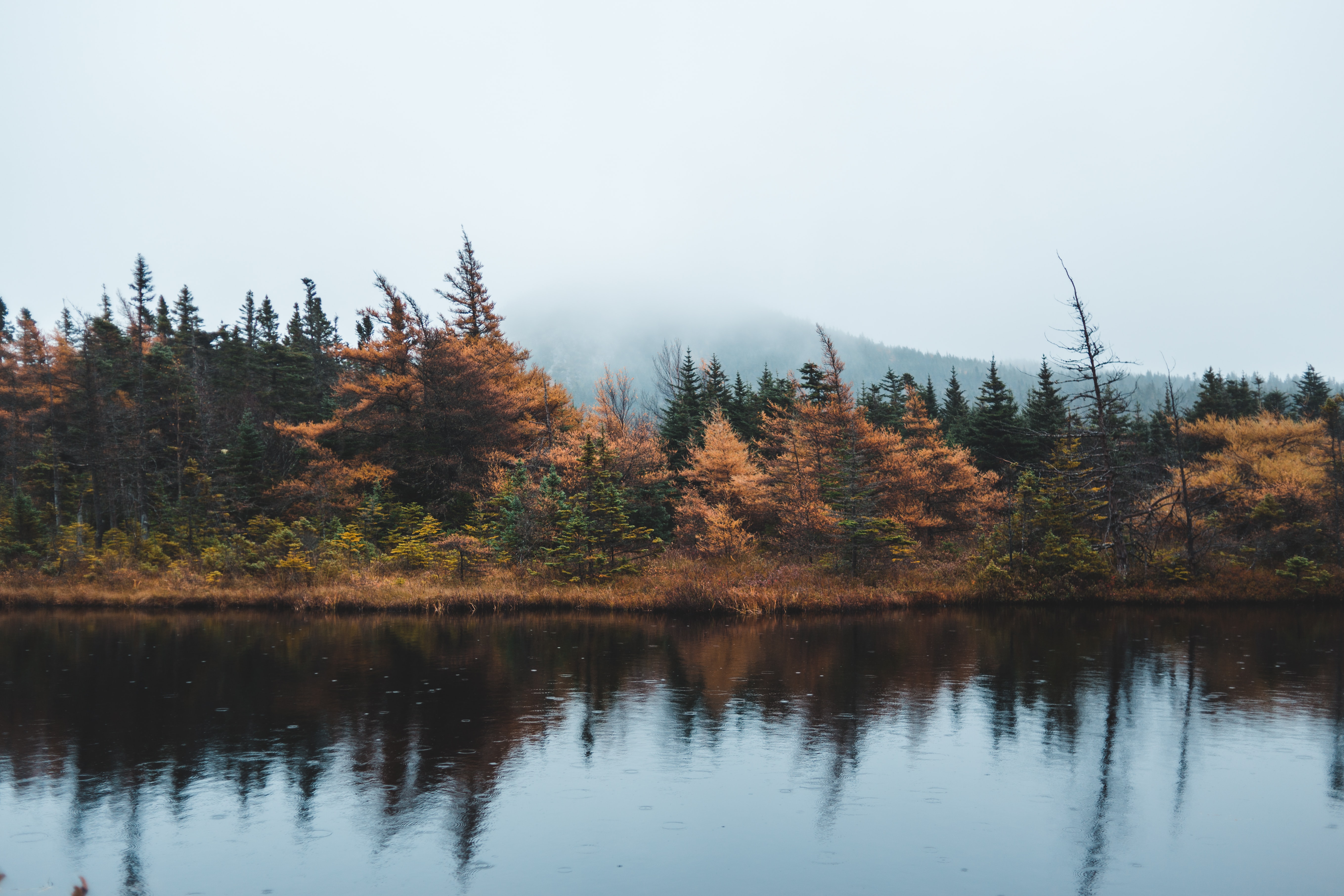 After a positive start to the month, most altcoins seem to be consolidating their price and settling in. In the past 24-hours, most major altcoins have not registered significant gains but are strengthening their grip around their current trading price. For popular alts such as XRP, Monero, and Dogecoin their price action in the past day once again mirrored Bitcoin’s price, and have managed to keep their necks just above the negative zone.

XRP, during the course of the past 24-hours, has registered a minor surge, increasing its trading value by over 5 percent. XRP currently has a market cap of $8.8 billion and saw its 24-hour trading volume hit $1.3 billion. At press time, XRP is being traded at $0.200 and is extremely close to is next resistance at $0.207. However if the candle were to go into the red, the price may soon be testing the support at $0.193.

At present the MACD indicator shows bullish sentiment after having endured a bullish crossover a few hours ago. The RSI indicator echoes a similar sentiment as it climbs towards the overbought zone. A few days ago, Whale Alert noted 50 million XRP worth $9.7 million was moved to an anonymous address.

Similar to XRP’s price movement, privacy-focused cryptocurrency – Monero’s trading price also seems to have stabilized around its current trading price at $63.2. In the past 24-hours, Monero witnessed a minor surge of 4 percent and currently has a market cap of $1.1 billion. Currently the price of Monero is very close to its support at $62 and if the price were to fall further it may stabilize around $59. However, if the uptrend were to sustain, Monero is likely to test the resistance at $66.

Bollinger Bands for XMR have now begun to contract and may signal the likelihood of the price stabilizing around the current trading price. The RSI indicator looks bullish at the moment as it is now heading towards the overbought zone. For the privacy-centric Monero, the coming month may be crucial as the FATF Travel Rule is to be reviewed in June and maybe a dealbreaker for XMR.

Popular meme-coin Dogecoin saw its price rise by 7 percent in the past 24-hours. At press time, Dogecoin is being traded at $0.00260 with a market cap of $316 million. Currently Dogecoin has strong support at $0.0023 and may soon be confronted by the resistance at $0.00265.

The MACD indicator for Dogecoin shows positive momentum for the price after having undergone a bullish crossover. The EMA ribbon interestingly has settled beneath the coin’s current trading price and is now offering support.

Bitcoin’s price didn’t see any major improvement in the past day’s time and registered a minuscule rise of 0.42 percent. At press time Bitcoin is being traded $9281.