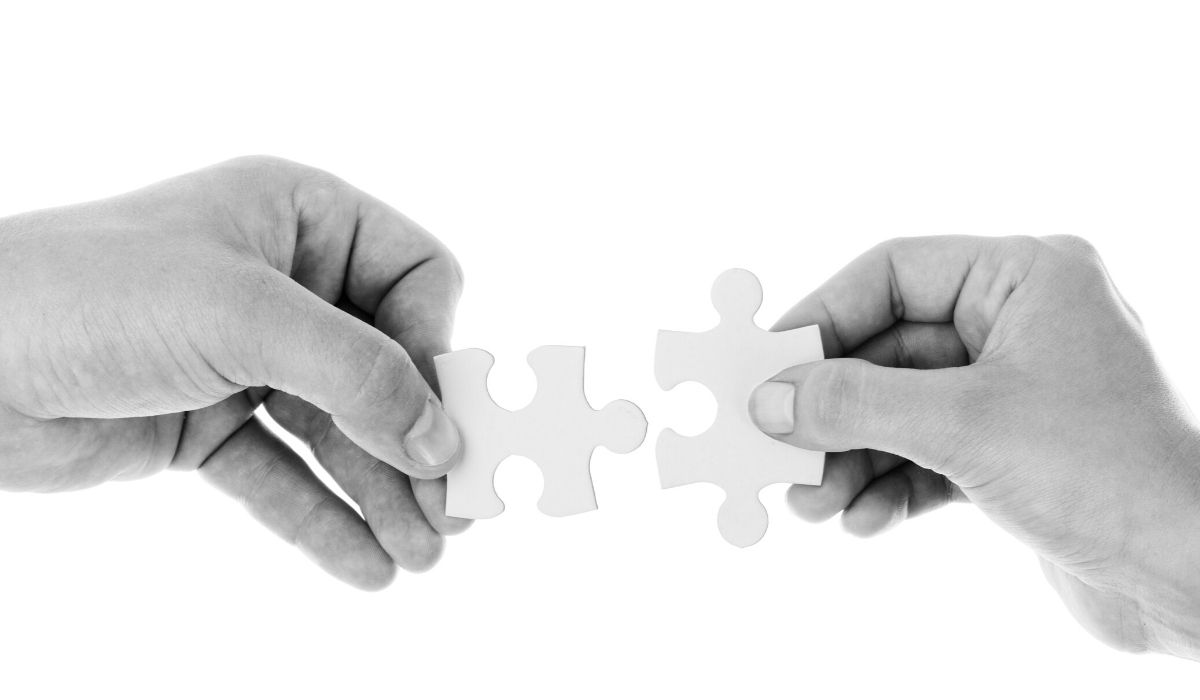 TEN31 is an entirely regulated bank of Germany. The bank with its partner network helps towards the mass adoption of crypto. The bank connects the dots between the conventional banking process and crypto. Recently, the German bank has partneredwith Singaporean technology giant Anquan Capital. However, both companies have not yet released details of any upcoming projects. But the press release after Anquan Capital Collaborates with German Bank TEN31 indicated that these two entities will work on blockchain applications that will be used in financial and banking services.

The Anquan team has high-class start-ups experts, venture capitalists, engineers, and market experts. Earlier the team has launched many distributed ledger technology firms like Zilliqa and Anqlave. Hence, this partnership is a big milestone for Ten31. Matthias von Hauff, Ten31 chief executive stated that Anquan is an ideal partner for their network. He expected that Anquan will help Ten31 with better technologies and will also help in spreading in the Asian region for the long term. WEG’s Ten31 will offer digital asset custody services to the affiliates of Anquan.

Aim of the Collaboration

After Anquan Capital Collaborates with German Bank TEN31, Anquan CEO, Max Kantelia remarked that at present the company has observed that blockchain creeping to the daily human lives. The blockchain technology is no more confined in technology sectors. Hence, according to Kantelia, it was an ideal time to make collaboration with TEN31. Hence, the collaboration will help Anquan to unlock the potential of DLT technologies. As a result, the company can use the digital transformation to make a better financing structure.

Anquan has many prominent leaders in their team like Wong Joo Seng who is an experienced startup founder and investor. He is also the Co-Founder & CEO of Spark Systems. Spark Systems construct a trading platform for the new generation with low latency and cost-efficient features. It is really interesting to see how both companies will make progress after collaboration.