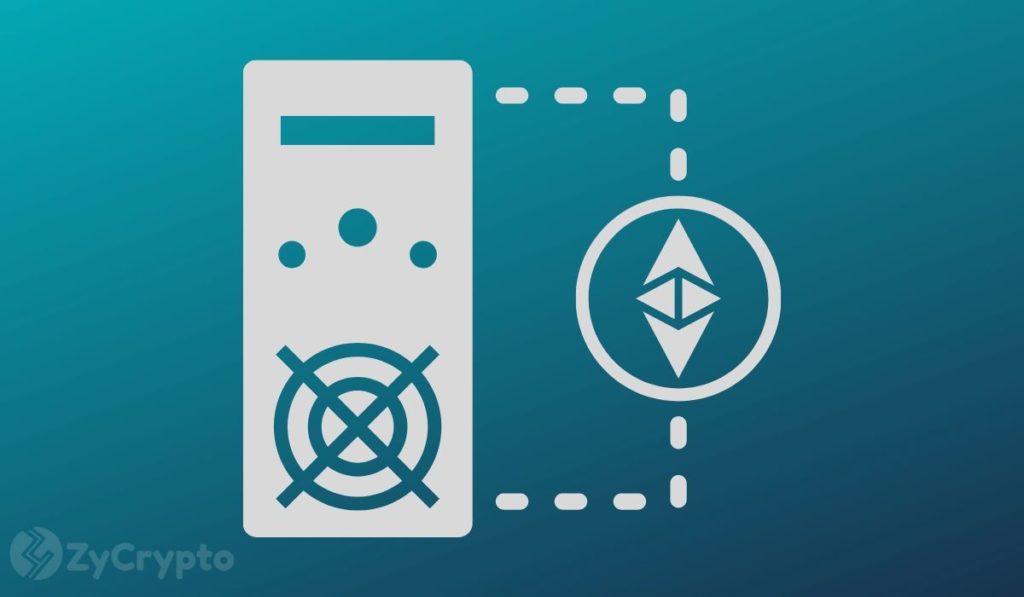 The ethereum network has been plagued with bottleneck scalability issues for the longest time due to increased usage. As a result, the network has faced severe congestions with the average transaction fees increasing significantly.

The good news is that the ethereum network could soon put these scaling issues behind. According to ethereum co-founder Vitalik Buterin, the network’s layer-2 scaling strategy has been a success. Buterin noted in an extensive Twitter thread that what is remaining now is refining it before final deployment.

Layer-2 scaling solutions for ethereum are not limited to updates on the network itself, but also include the plasma technology and Zero-Knowledge (ZK) rollups. For these to be made possible, Buterin explained that users would be required to adopt these layer-2 solutions.

Moreover, Buterin notes that these layer-2 solutions are more advantageous compared to sidechains in that if they are correctly designed, operators cannot make away with funds as the users will be able to make fast withdrawals.

To explain the importance of the layer-2 scaling strategy in layman’s terms, Buterin opined:

“Squish the transactions together so they don’t take up too much space. Instead of everyone checking everything, have a few people check things, and raise an alarm if they see something wrong. Or use fancy math to check everything at the same time.

That said, Buterin is “looking forward to the future of ethereum scaling” which also includes sharding that will be introduced with the forthcoming ETH 2.0. According to him, sharding will accelerate these layer-2 techniques 100x further.

Plasma recently achieved a major feat after Tether (USDT), the largest stablecoin in the crypto market, was integrated into the OMG Network – previously known as OmiseGO.

By migrating USDT to the OMG Network, ethereum, which is the largest USDT value transferer will be relieved of significant pressure. This integration will also help reduce transaction confirmation times as well as the fees.

The OMG Network is a layer-2 scaling solution that can support thousands of transactions per second. This means that a user can take advantage of the high scalability provided by OMG while utilizing Ethereum’s network security.

Matic Network, another Plasma chain on ethereum, recently launched its mainnet after more than two years of development, according to a blog post on May 31.

ETH 2.0 may be months away from being shipped, but it sure looks like scaling solutions have already arrived while everyone wasn’t looking.