He claims that the development team has “reflected a lot since Origins on progression and what that means for players.” Assassin’s Creed Valhalla will feature “a new take on progression in this game” and an idea of power through the “player gaining skills.”

Assassin’s Creed Valhalla Will Not Have Any Progression Walls

The developer said that the team has tried not to put “any kind of big progression walls” in the game.  The team apparently wants players to “earn every single penny that you’re going to pay.” However, gamers well-versed in developers’ doublespeak will see that this is not a total denial that XP boosters won’t be in Assassin’s Creed Valhalla.

Ubisoft first offered an XP booster with Assassin’s Creed Odyssey in 2018. For $10, players could unlock a permanent 50% boost to XP. 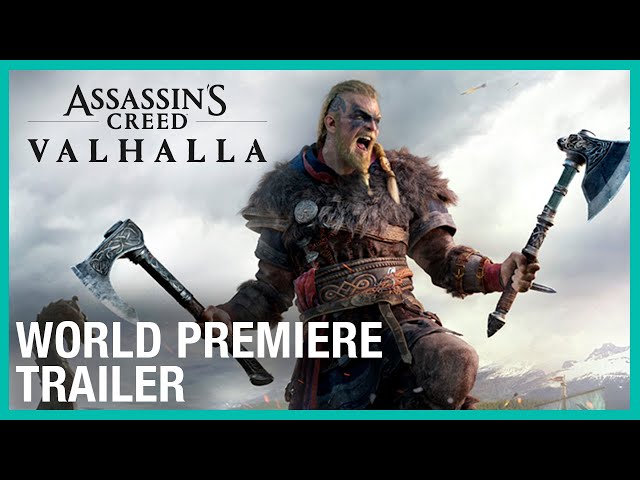 Some praised the microtransactions, calling it one of the best features of the game. Assassin’s Creed Odyssey’s huge map of Greece offers many ways to level up but players are likely to spend hours trying to grind so that they are high enough to easily defeat enemies. Not every player has that amount of free time, making an XP booster as much of a time saver as Ubisoft claims.

However, the XP boost was criticized by just as many people. One of the biggest criticisms of the game is its grind, which players could get around by paying that $10. There is no evidence that Ubisoft developed a large game with a big grind just so players would pay for that XP boost, but it’s not surprising why some people would feel like that.

Ubisoft has upset some gamers by not showing any Assassin’s Creed Valhalla gameplay at the Xbox Series X event. The company might try to avoid aggravating fans again with something like an XP boost.  But, if the price is right, Ubisoft will do it anyway.