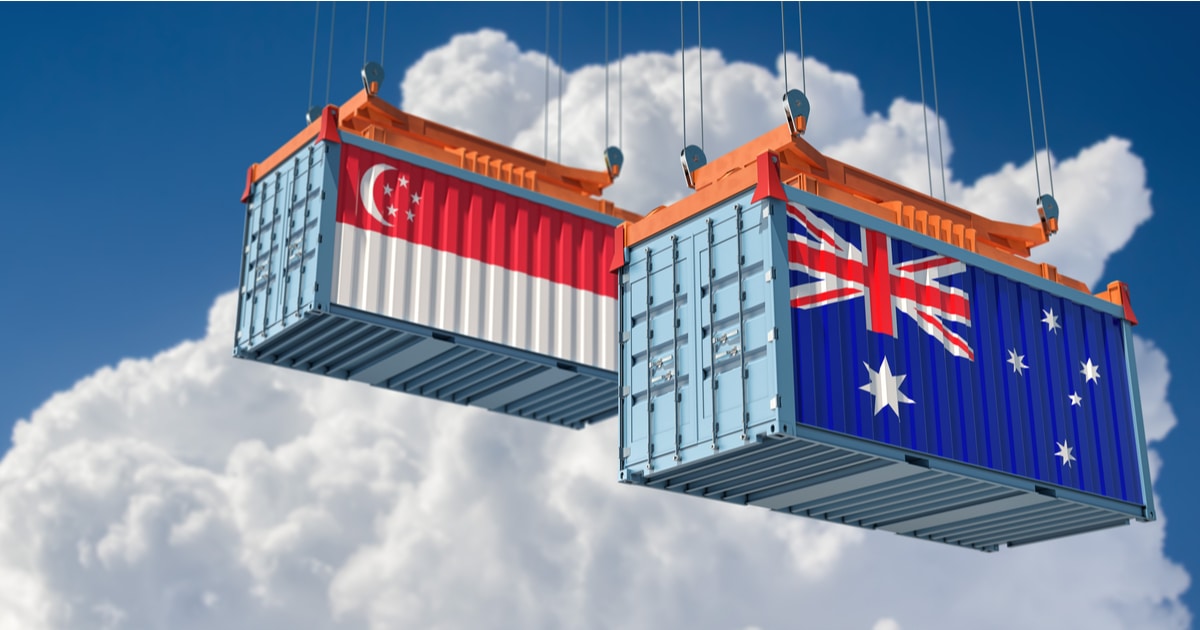 The blockchain trial which is already live was launched in conjunction with the Singapore Customs and Singapore Infocomm Media Development Authority (IMDA) and it seeks to test the digital verification systems by the respective agencies in line with trade facilitation.

According to the ABF, trial will test digital verification platforms across both the ABF-developed Intergovernmental Ledger (IGL) and IMDA’s TradeTrust for electronic trade documents. Businesses, as well as regulators, will be required to verify Certificates of Origin using the blockchain systems and give feedback on their unique experiences. As noted, those that will be involved in the process include The Australian Chamber of Commerce and Industry, Australian Industry Group, as well as financial institutions in Singapore, including ANZ amongst others.

“The ABF welcomes the opportunity to collaborate further with Singapore to improve cross-border trade between our countries,” said Michael Outram, Australian Border Force Commissioner. “In addition to our efforts internationally, this initiative will incorporate paperless trading and secure, digital exchange of trade information as part of the future architecture and design of an Australian Trade Single Window.”

The use of blockchain technology innovations or infrastructure to enhance cross border trades is not uncommon in the cryptosphere. Standard Chartered reportedly made a significant milestone by completing its first cross-blockchain trade finance pilot transaction between Hong Kong and China. Series of innovations like this have sprung up with multinational banks taking the lead.

Besides the noted Standard Chartered’s milestone, HSBC also piloted the completion of a pilot live blockchain letter of credit (LC) transaction in Malaysia back in October.