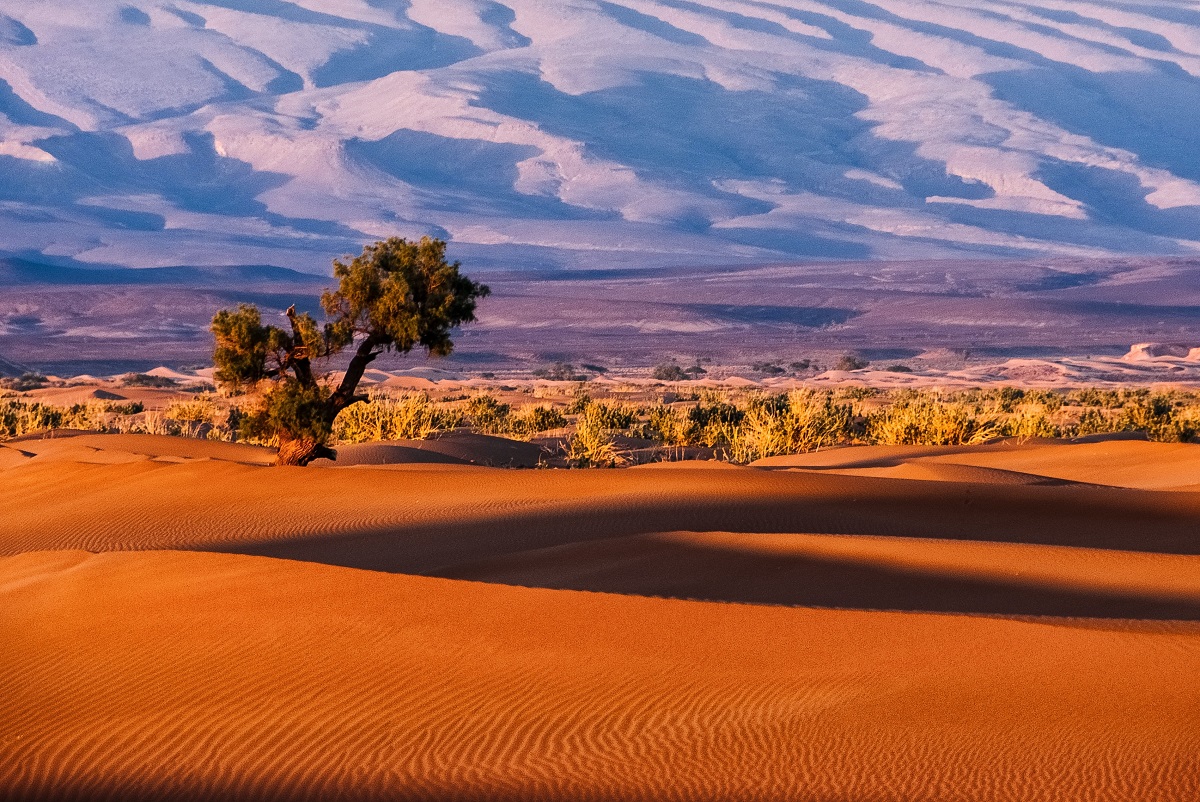 As government-backed fiat is failing to support people during global uncertainties, more and more people are turning towards crypto and the fact that many countries like India, South Korea, Germany, and France recently legalized crypto trading in their countries adds weight to the argument.

According to recent data from analytics site Useful Tulips, users in Africa traded around $14 million across P2P platforms, such as LocalBitcoins and Paxful.

The search volume for Bitcoin has also peaked in the past year as per Google Trends. As a result, a lot of notable crypto enthusiasts are eyeing African crypto markets at the moment, Twitter CEO Jack Dorsey being a prominent one.

Interestingly, in a recent podcast, Ray Youssef, CEO of Paxful, noted that the growing interest for Bitcoin in Africa was a good thing and also added that a lot of this interest came from millennials. African millennials might be drawn to Bitcoin as it is both a hedge against inflation and also has outsized dollar-based return potential. Commencing on the same, Youssef further stated,

“Africa is leading all of our volumes at the moment. In the next five years, Africa with its tremendous growth in trading volume is going to become the leading bitcoin crypto continent. It will grow in a way no one can imagine. Additionally, with the onset of COVID-19, there was a tremendous explosion seen. “

Africa and Bitcoin have had a steadily growing relationship. Zimbabwe’s inflation rate had risen in 2015. Authorities were forced to print $100 trillion in money, resulting in Zimbabweans turning to Bitcoin. However, the surge in BTC’s usage was only seen following the economic crisis in 2017. In fact, local crypto-exchange Golix had reported on how capital controls and restrictions in the country had pushed people into the waiting arms of Bitcoin.