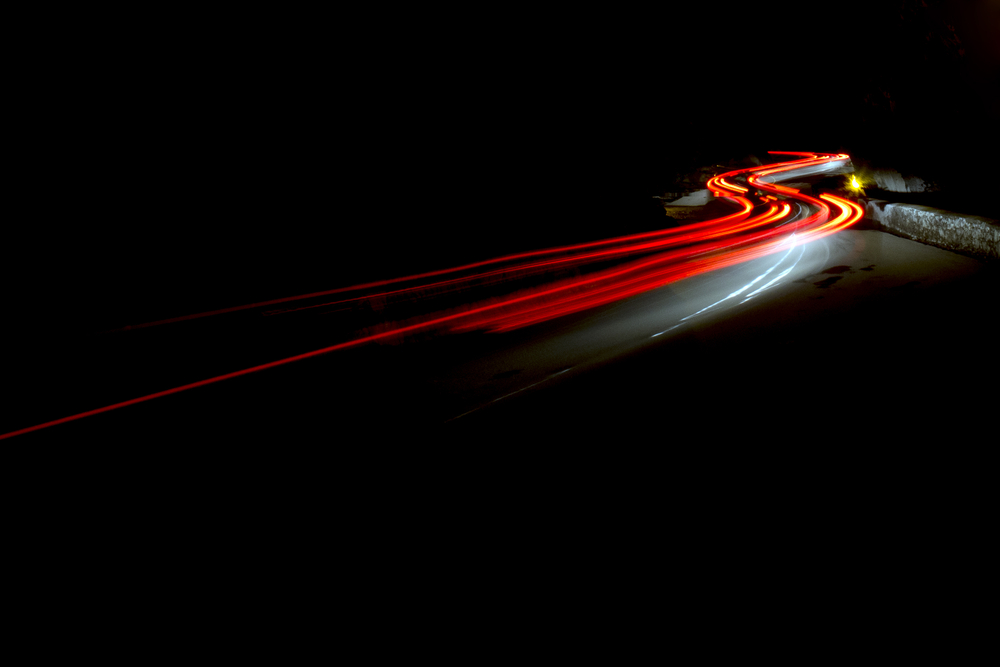 Bitcoin has seen some intense bearish price action throughout the past several days, with its over $1,000 decline from weekly highs of nearly $10,000 being a major blow to its previous strength.

It now appears that the benchmark cryptocurrency could be positioned to see significantly further losses in the days and weeks ahead as well, with some analysts setting relatively low price targets within the $7,000 region.

This drop could be sparked and perpetuated by a technical breakdown stemming from its ongoing break beneath a key technical level.

At the time of writing, Bitcoin is trading down marginally at its current price of $8,815. This marks a slight rebound from daily lows within the $8,700 region, and a slight decline from highs of $9,000.

BTC’s current price level has been established as strong support throughout the past several weeks, as each visit here has resulted in a rebound that catapults BTC back above $9,000.

This time may be different, however, as buyers have not posted any ardent defense of this level as of yet, with each climb from here being met with significant selling pressure.

It does appear that sellers have now established $9,000 as a heavy resistance region that could lead the crypto to see some notable losses if it is rejected here again.

One prominent pseudonymous trader recently offered a chart showing his near-term outlook for the benchmark cryptocurrency, and it is rather grim.

The chart, as seen below, shows that the slight support Bitcoin has at its current price level could spark a movement up towards $9,400, with the resistance here being enough to send it straight down to the mid-$7,000 region.

Break Below This Falling Wedge Could Spark Notable Selloff

Bitcoin has been caught within a falling wedge formation as of late, but one analyst thinks that it could soon break below this pattern’s lower boundary.

He echoed the previously mentioned trader’s sentiment, explaining that a breakdown here could open the gates for a sharp decline to lows in the $7,000 region.

“BTC on the precipice… if this falling wedge holds, we maintain the ascending triangle option. I’m looking at a failure to send us somewhere in the $7,000s,” he said.

How Bitcoin responds to $8,800 in the coming hours should offer significant insight into its mid-term outlook.