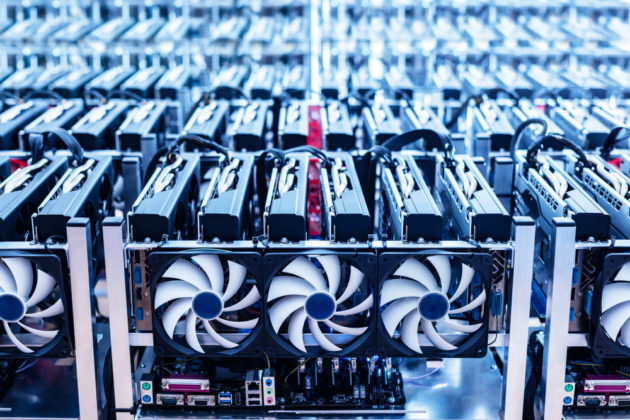 A recent reduction in operational revenues is forcing Bitcoin miners to sell off their existing crypto holdings.

The 21-day Miner’s Rolling Inventory, a barometer created by on-chain analysis portal ByteTree to track changes in miner’s bitcoin wallets, was a little more than 111 percent as around 0500 UTC. That showed that miners sold 11 percent more bitcoin than what they mined on a weekly-adjusted timeframe.

In retrospect, miners produced 5,888 BTC but disposed of 6,561 BTC – selling off 673 BTC from their inventory to offset rising operational costs. 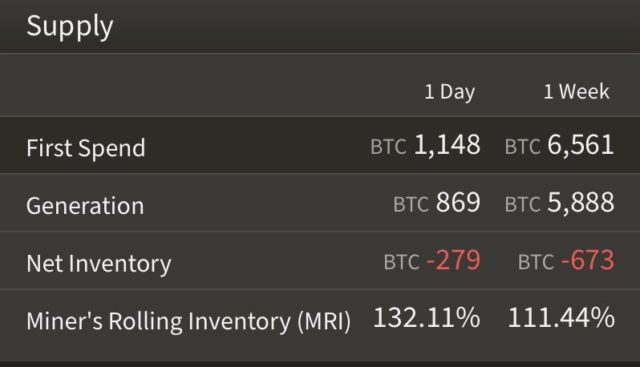 The selloff follows Bitcoin’s third halving – a May 11 event that effectively reduced the cryptocurrency’s daily supply limit from 1,800 to 900 BTC. While the phenomenon made bitcoin scarcer and – as many believe – more valuable in the long-term, it left miners with lesser daily revenues against the same operational cost.

The market earlier anticipated that halving would send small miners out of business. But they somewhat survived the impact owing to the cryptocurrency’s record bull run ahead of the halving.

The BTC/USD exchange rate rose from $3,800 in March to above $10,000 on May 7. So it seems, miners’ BTC inventory profited from the wild upside move. They are now dumping their profitable short-term holdings to survive another day. 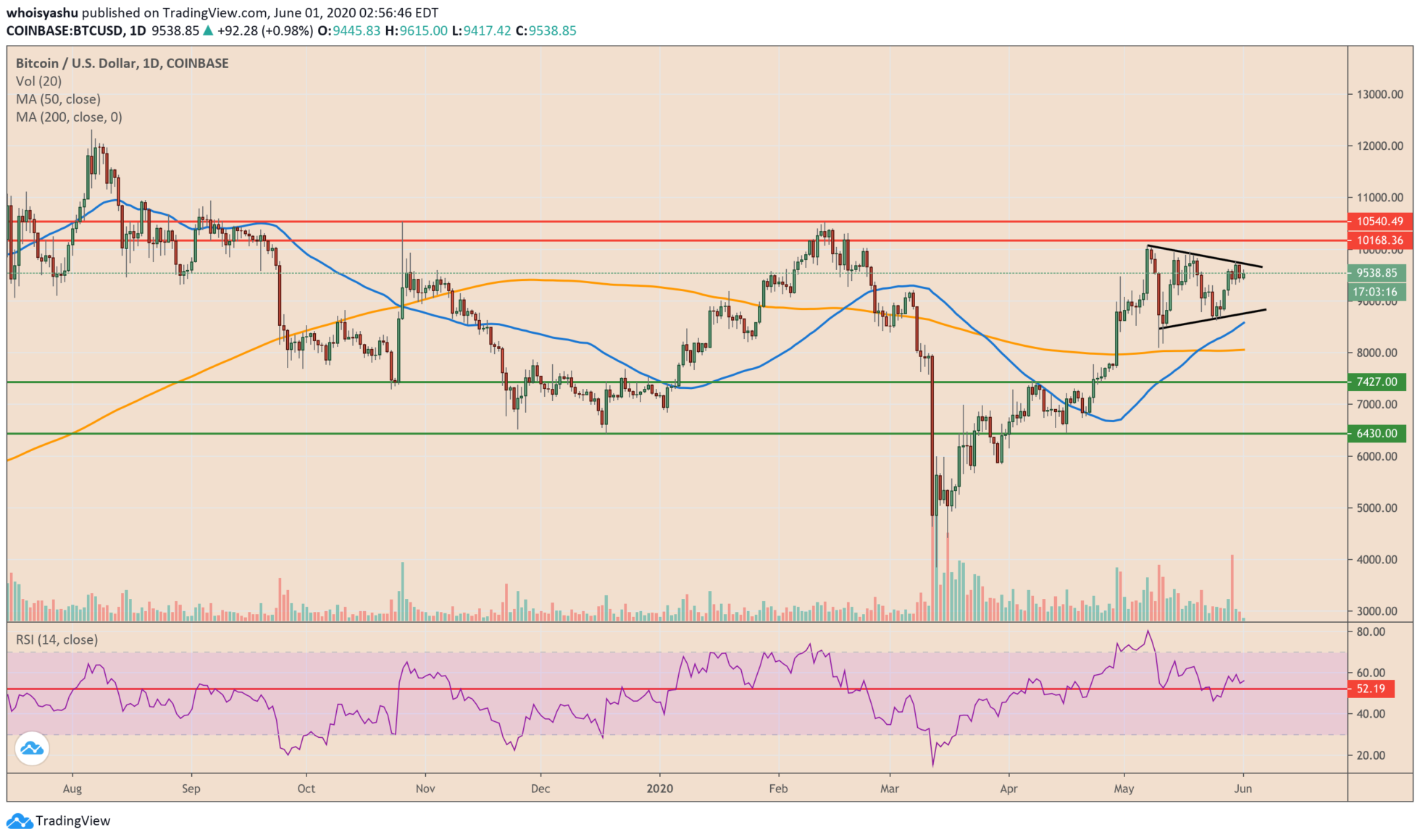 BTCUSD struggles to move past $10,000 amid concerns about miners’ capitulation | Source: TradingView.com

Capitulation creates additional selling pressure on Bitcoin, which is already struggling to establish its bullish bias under a strict technical resistance level near $10,000. If traders fail to break bullish above the said price ceiling, it could amount to another wave of corrective downtrends.

That would further panic miners into selling their bitcoin holdings, oversupplying the market as demand recedes.

But some analysts believe the ongoing dumping does not hurt Bitcoin. Preston Pysh, the co-founder of the Investor’s Podcast Network, suggested that the crypto’s price is holding steady despite the constant capitulation by small miners. He also noted that Bitcoin’s hash power is also stable.

“This price has held way better than I ever expected. Very bullish sign,” Mr. Pysh wrote. “Hashing has been holding [on] its own for the past 4 days, so after the [difficulty] adjustment on Thursday, I think things are going to get very interesting.”

The Mining Difficulty Adjustment represents how difficult it is to mine a cryptocurrency based on its network’s mining activity. It dropped 6 percent on Thursday. Observers noted that the plunge was mild, given Bitcoin’s ability to sustain above $9,000 – a sufficient level for miners.