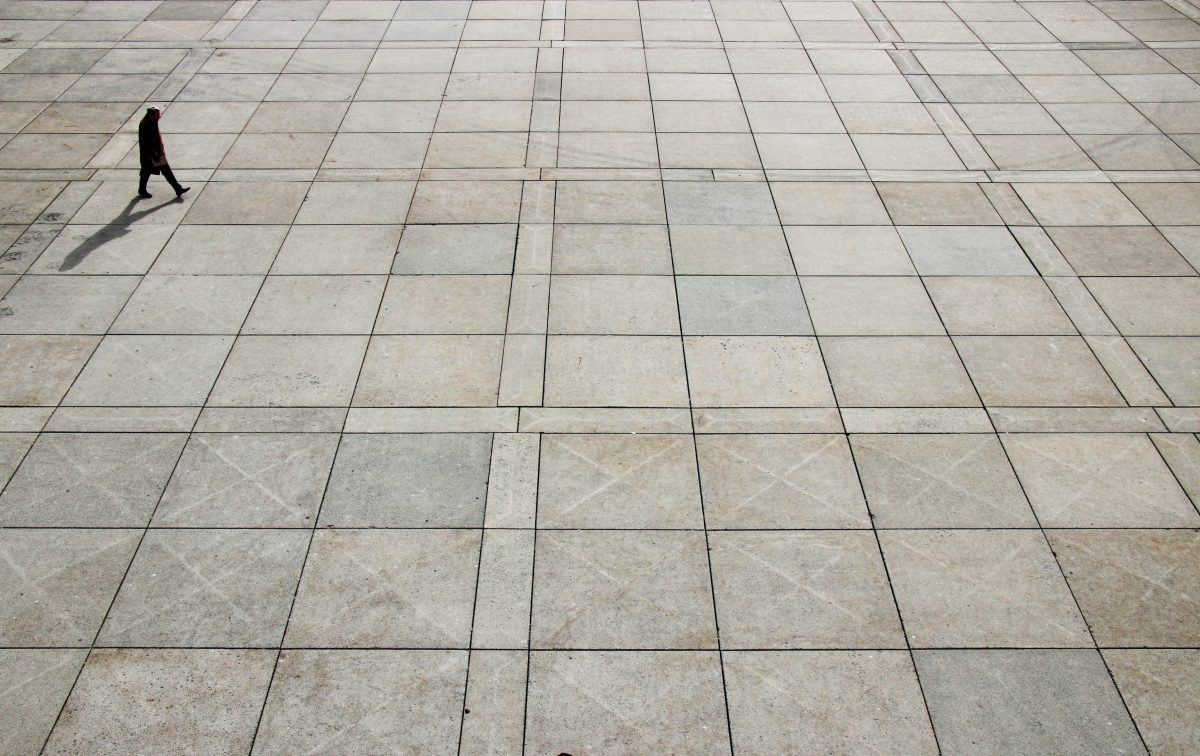 In the past week’s time, altcoins such as Monero and Dogecoin have seen their value spike while larger alts such as Bitcoin Cash have continued its sideways movement.

During the course of the previous week, Bitcoin Cash’s price has been moving mostly sideways and seems to have stabilized around its current trading price of $238. Currently, support at $235 is very close to being tested. If the coin were to breach the support there is another strong support for BCH at $229. However, if an uptrend were to form then BCH would soon be confronting resistance at $249.

The MACD indicator for BCH has just undergone a bullish crossover. The RSI indicator echoes a similar sentiment as it is now going towards the overbought zone.

In terms of development, a few days ago Bitcoin Cash completed a new upgrade that introduced opcode support, a chain limit extension, and the improved counting of signature operations.

Monero has come out as a big winner ever since Bitcoin halving with the price of the coin surging by over 11 percent. At press time, Monero was traded at $65 with a market cap of $1.1 billion. The current price of the coin is quite close to the resistance at $66. In case the price were to see a dip, there are supports at $62 and $59.

MACD indicator has undergone a bearish crossover and is likely to soon see a reversal. The Stochastic indicator shows bullish sentiment as it is now in the overbought zone.

Popular meme-coin, DOGE has also seen its fortunes take a turn for the better in the past week. The price increased by over 12 percent, bringing Dogecoin’s current trading price to $0.00257. There is a strong resistance that is currently being tested by the trading price. However, if the price were to fall further, the support at $0.0023 may offer stability.

Bollinger Bands remain expanded and imply increased volatility for the coin. The RSI indicator, on the other hand, remains in a neutral zone at the moment.

From Bitcoin’s price action, it is evident that the king coin continues to exert dominance on many of the altcoins. Bitcoin witnessed a 1.5 percent increase in the past 24-hours.