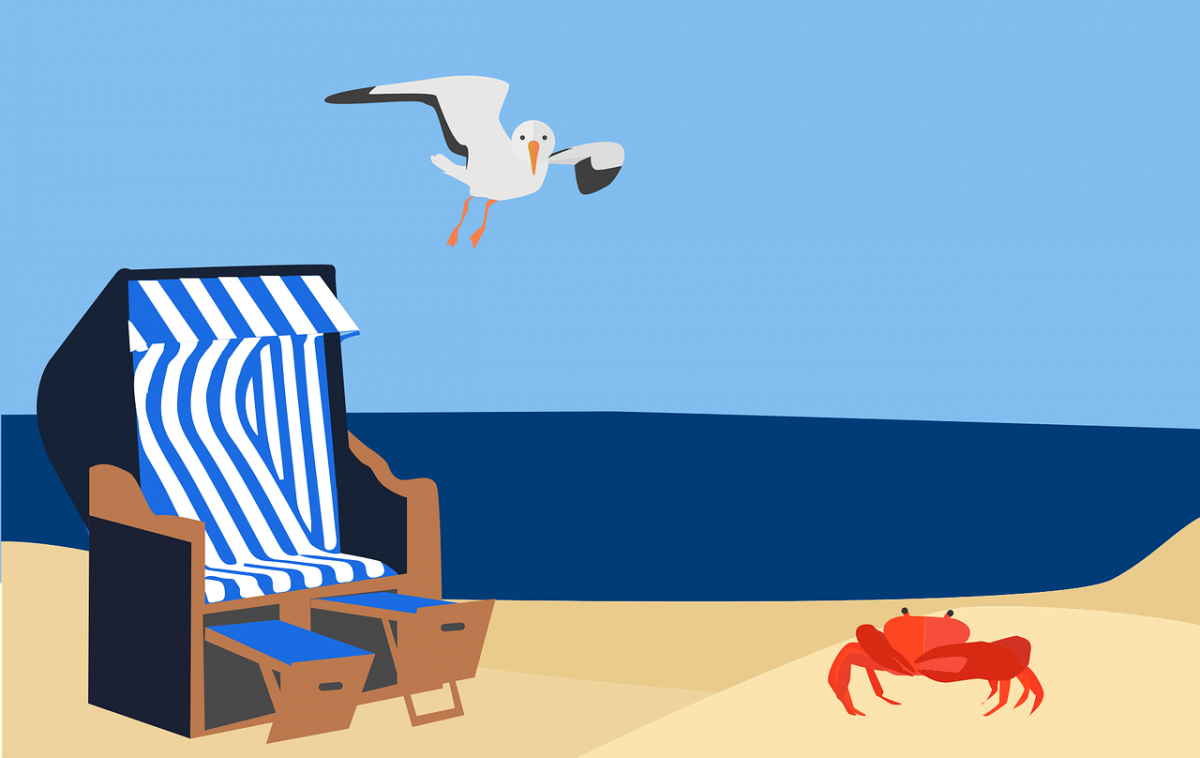 Bitcoin Cash’s price witnessed a small surge, however, this was only a brief affair. Given the recent price activity in the Bitcoin market, its hard fork has also been witnessing a restricted price action.

The above chart of Bitcoin Cash noted the falling value within a descending channel. After the dip, the price has reversed higher as a matter of retracement. The price currently is consolidating between the support at $259.26 and resistance at $279.45.

There have not been signs of a price swing in the market despite bearish indications.

RECOMMENDED READ:  The amount of Ethereum locked in DeFi is up almost 30% in a month

The 50 moving average has been way above the candlesticks, noting the sudden price swing in the BCH market. Whereas, the Relative Strength Index has also reached close to the equilibrium zone. This indicated the evening out of the buying and the selling pressures in the market.

The MACD underwent a bullish crossover earlier in the day and reflecting the retracement as seen in RSI highlighting the minimal buying pressure for BCH. However, this was just an attempt to stabilize the price of the asset. The short-term momentum in the market has been reducing, as the price continues to move sideways.

The BCH price after breaking out of the descending channel has been consolidating. The current state of the market shows no signs of a price swing in the short term, however, the overall market continues to exhibit significant bearish sentiment for the coin