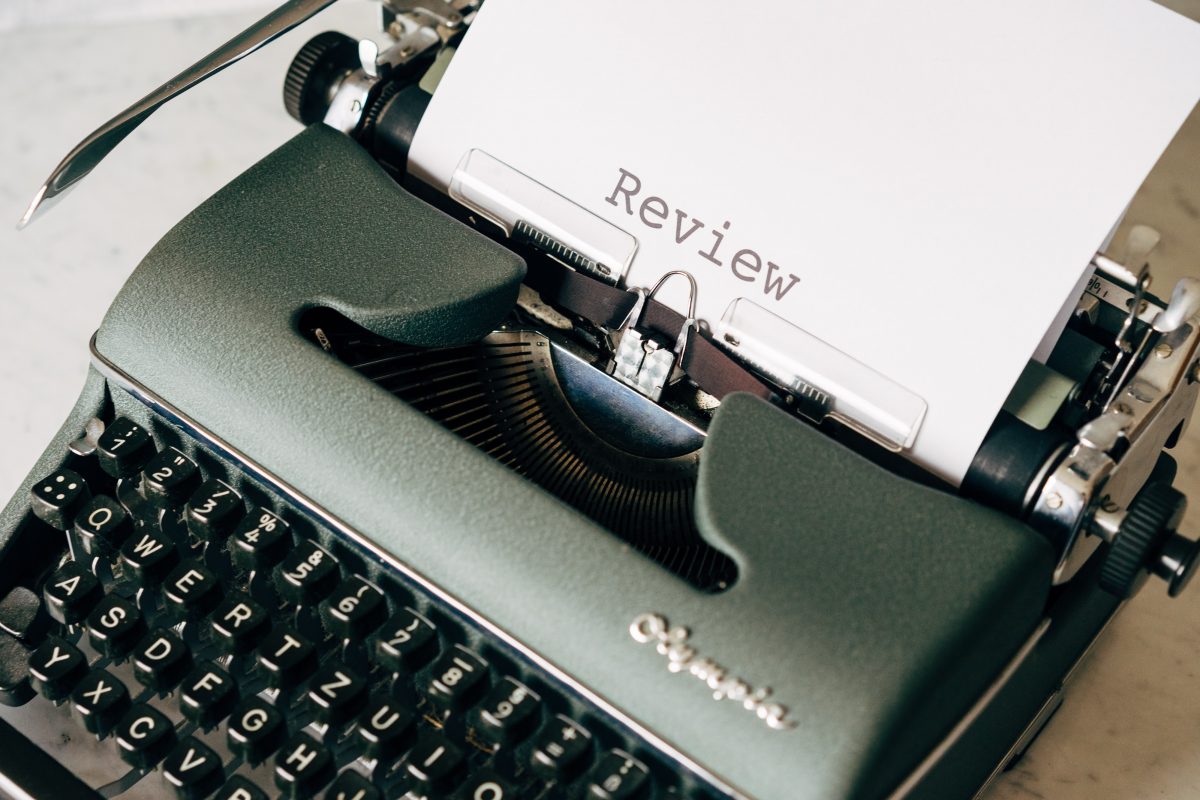 Bitcoin is not a bubble. Period.

However, this is not what the authors of a recent book believe. In its 18th chapter, titled ‘Cryptocurrencies, Bitcoin and market bubbles’, the authors opined that “Bitcoin is an example of a market bubble whose value will drop significantly, regardless of the current fluctuations”. After conducting a “technical analysis”, with emphasis on price fluctuation and trading volume combined with available signals, it stated that the value “Bitcoin will keep declining as the negative trends continue”. It also concluded that

“..the price fluctuations constitute a market bubble and that bitcoin cannot be regarded as good investment.”

The unprecedented boom in 2017 was followed by a massive crash of cryptocurrencies a year later. 2018 is remembered as the year of Bitcoin bust. The initial craze that was manufactured led to a huge bust. It is important to realize that the market participants at that time were inexperienced. Also, most of the previous year’s market boom was essentially market manipulation.

Since then, the industry has evolved a great deal. For over a decade, BTC has continued to retain the title of being the largest and the number one coin in the cryptocurrency ladder. This space has seen immense growth with respect to institutional support even during testing times. It has long evolved from being a speculative asset. The entry of big institutional players such as CME and ICE into the space was indicative of the fact.

Ben Davies, the Co-founder of Glint had earlier stated,

“If you bet against bitcoin, you are betting against the exchange of value afforded by the internet. The internet exchanges information through various protocols, just as bitcoin conveys an exchange of value of a good or service when it’s spent. So if its utility is increasing, the network value will continue to rise”

It is crucial to understand that Bitcoin is not a company that could lose profitability and ultimately fails. It has even started to behave like an investment hedge/non-correlated asset against traditional market uncertainties in just 12 years. The most important virtue of Bitcoin that makes it what it is today is the decentralized system, with no central authority deciding how it evolves.

According to reports, the number of organizations that accept cryptocurrency donations has increased significantly. Bitcoin has reached parts of the world where supplies and aid does not. Independent of any state or a third party, Bitcoin and other cryptocurrencies have made a difference in politically and socially turbulent areas such as Venezuela where a large shipment of US humanitarian aid was refused entry in early 2019. This was when donations in crypto started gaining traction.

Joe Waltman, the Executive Director of GiveCrypto, a non-profit that distributes crypto to the poverty-stricken individuals in the country had earlier revealed setting up stores that accept payments in crypto and have cash-out partners so they can exchange crypto for cash. He had also said,

“When we track a number of impact metrics, such as food security and the psychological wellbeing of the people we give crypto to, we see significant statistical improvement in both of those areas; they are eating more and feeling much less stressed when receiving our aid”