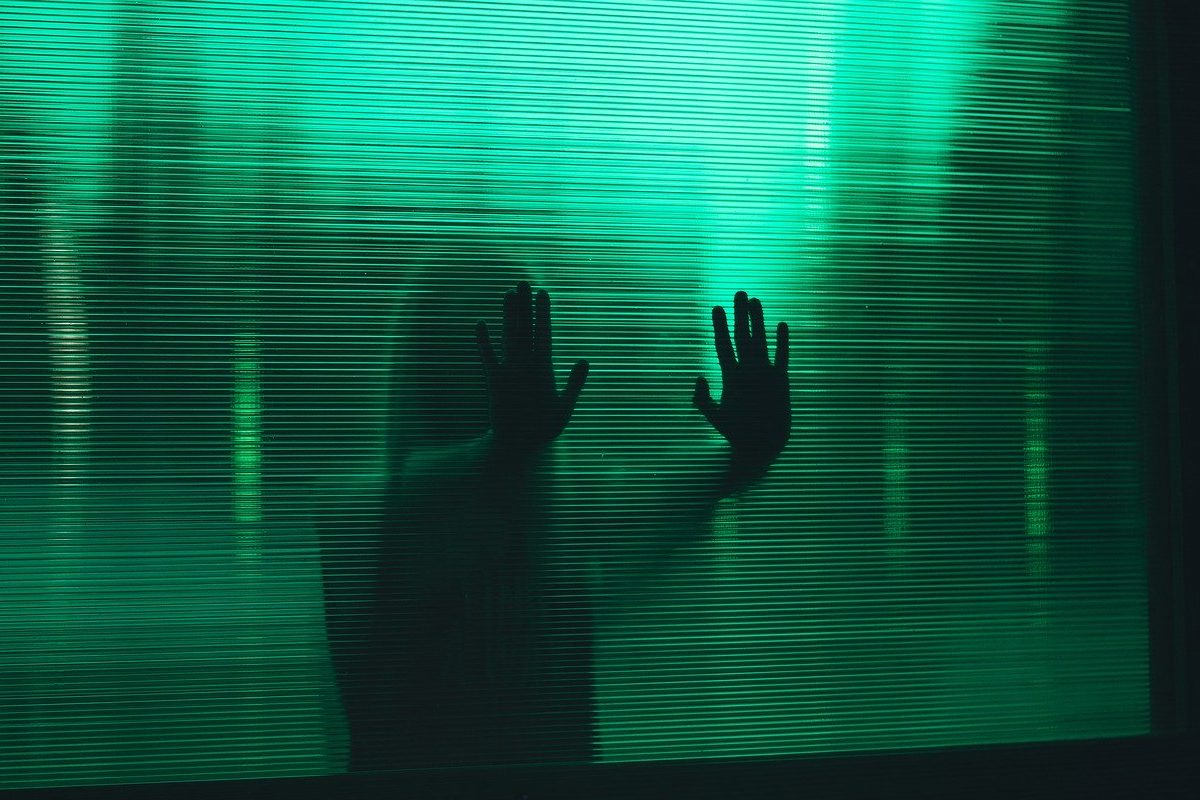 Bitcoin dominance in the market, at the time of writing, stood at $66.9%. This dominance was further highlighted by the king coin’s correlation with other alts in the market. This is why, most of the market’s altcoins underwent significant drops after following the price of the world’s largest cryptocurrency, over the last 24-hours.

Bitcoin has been able to take a substantial lead in the market, despite numerous pullbacks. The coin faced rejections close to the $10,000-mark and faced another pullback soon after. The coin was priced at $9,603, at the time of writing, after a decline of 2.31% over the last 24-hours. Additionally, the king coin registered a market cap of $176.5 billion and a 24-hour trading volume of $39.16 billion.

MACD: The MACD settled below the signal line after a bearish crossover

CMF: Even as the CMF was in the bullish region, it was dropping significantly and at press time, was looming closer to the bearish territory, indicating growing outflows of capital from the coin market

On the development front, Klaytn, the public blockchain project of Korea’s Internet giant Kakao, announced a partnership with Chainlink recently. As part of the same, Chainlink is set to provide Klaytn with an oracle framework for building blockchain applications.

Parabolic SAR: The dotted markers above the LINK price candles pointed to a bearish phase for the coin

Awesome Oscillator: The red closing bars were also aligned with the bears

For a long time, privacy coins have faced uncertainty as delisting stories made headlines regularly. Zcash was in the news a few days ago after the Electric Coin Company [ECC] announced the rollout of the Zcash Developers Alliance or the ZDA, which is essentially an invite-only working group.

Klinger Oscillator: The KO appeared to be struggling above the signal line and could be heading for a bearish crossover soon.

RSI: The RSI, however, indicated buying sentiment among investors in the market.