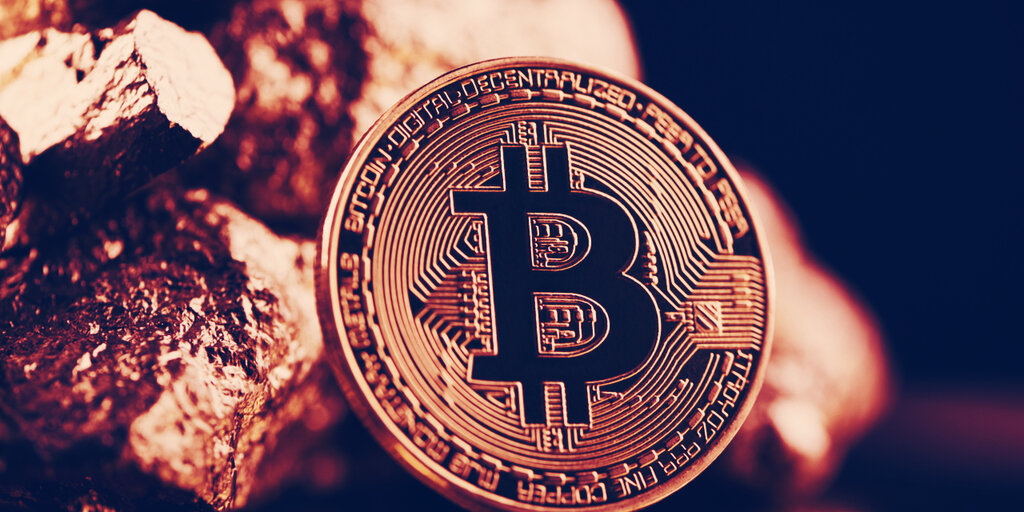 The latest commodity analysis from Bloomberg forecasts that Bitcoin and gold will continue to outperform other commodities in 2020.

In the market analysis and media firm’s June 2020 commodity outlook, Bloomberg positions Bitcoin alongside gold as its “top candidates to advance in 2020.” Partly spurred on by the COVID-19 pandemic, the report reasoned, both have performed better than any other commodity in 2020. And the analysts don’t expect that to change any time soon.

“Among the few assets up in this tumultuous year, gold and Bitcoin are building foundations for further price appreciation, in our view,” Bloomberg said in its report.

Bloomberg believes that gold is establishing solid support at $1,700 an oz: “Every day that passes above this level builds a firmer base for the metal to make the next move in its stair-step rally.”

It sees a similar consolidation and trajectory for Bitcoin. The cryptocurrency has been trading in the $9,000-$10,000 range since it climbed out of the price pit caused by Black Thursday’s macro sell-off. Investors are accumulating at these levels, Bloomberg’s analysis concluded, creating a bedrock for future growth.

Continuing with its bullish analysis, Bloomberg even refers to Bitcoin as a “resting bull” that, unless something fundamental shatters confidence in the protocol, has no reason to do anything but continue to go up in price.

“We view the benchmark crypto as a resting bull that likely needs something to change significantly in its 10-or-so-year history to not just resume doing what it was doing: appreciating,” the report stated. “If the stock market rolls over, gold and Bitcoin should gain buoyancy.”

In the unlikely event of a significant change for the worst, we expect the #Bitcoin price to continue appreciating. Unprecedented central-bank easing is accelerating Bitcoin maturation toward a digital version of gold, while accentuating oversupply constraints in most of the mkt pic.twitter.com/srX5mp575J

Upon release of the report, Bloomberg Intelligence Senior Commodity Strategist Mike McGlone on Twitter reaffirmed that Bloomberg “expect[s] the Bitcoin price to continue appreciating” in light of “[u]nprecedented central-bank easing” that is making the “digital gold” meme more and more of a reality.