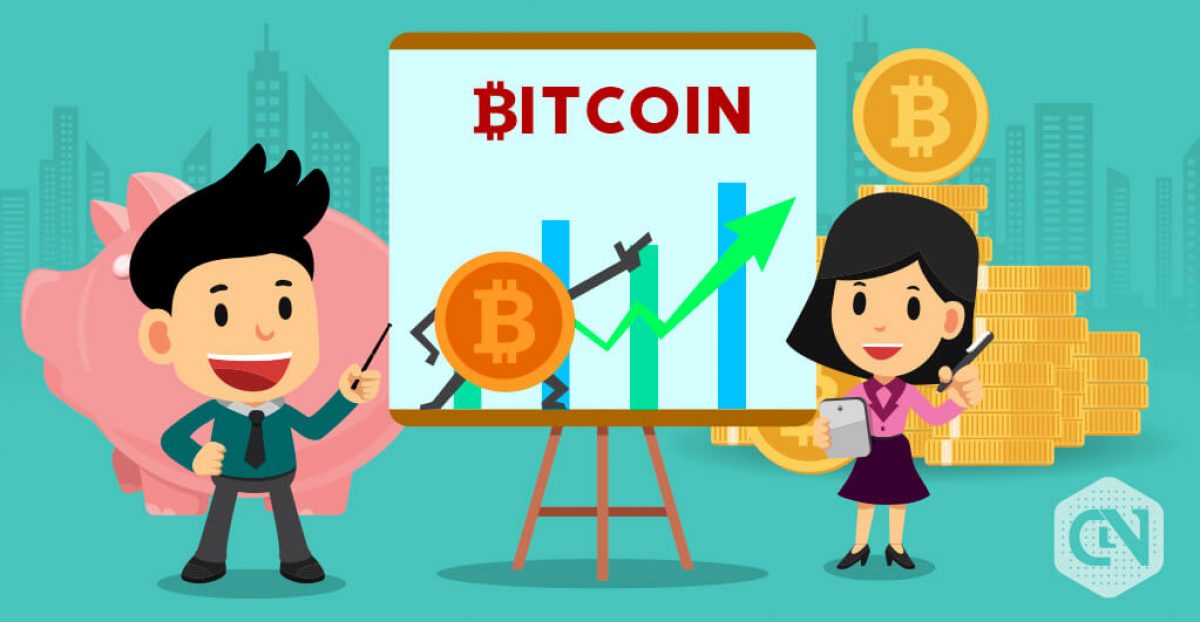 We can see this in the performance of the currency in April 2019. This is when it gained 150% after hitting the golden cross mark. This is the second Bitcoin Golden Cross this year after bitcoin printed another golden cross in February. However, that time, Bitcoin prices fell by over 50% right after it touched the golden cross. That was mainly attributed to a global recession that hit the world. The primary cause for which, was the COVID-19 virus.

Moreover, analysts have made another interesting observation. According to this analysis, traders and investors are investing more and more funds in bitcoin derivatives. The data released by the Chicago Mercantile Exchange proves this. It shows a phenomenon of the massive surge in the number of Bitcoin futures contracts that are outstanding on the exchange, known as the “open interest”. Investors and market participants have been keeping a sharp eye on the developments in the cryptocurrency market. This is to see whether it maintains the momentum.

Most investors are likely to invest heavily in Bitcoin after this golden cross. This has been further catalyzed by the change in the benchmark lending rate. The Federal Reserve had slashed this rate to nearly zero in March 2020. This caused the yields on Treasury bonds to drop exponentially, upsetting a lot of investors. Such a fall in the benchmark lending rate along with the rise in inflation is caused by incessant printing of money. Moreover, all this is slowly pushing global investors and traders into the world of Bitcoins. According to digital asset strategists, investors and traders across the world are viewing Bitcoins as a safer alternative. It is safer to physically money-market investments and speculations. It is due to all of these factors that experts are fairly certain about the following conclusion. Bitcoin is likely to have a bullish run in the future.

If statistics and analyses are correct, the Bitcoin Golden Cross marks the beginning of a bullish rise in the prices of Bitcoin. Investments and market volume of Bitcoin are also predicted to rise sharply. With bitcoin holding at sub-$10,000, this might be the chance for the currency to breach the $10,000 mark. However, the fact that the price refuses to go past $10,000  also means something essential. There is a slight chance that Bitcoin will suffer a severe pullback like it did in February.