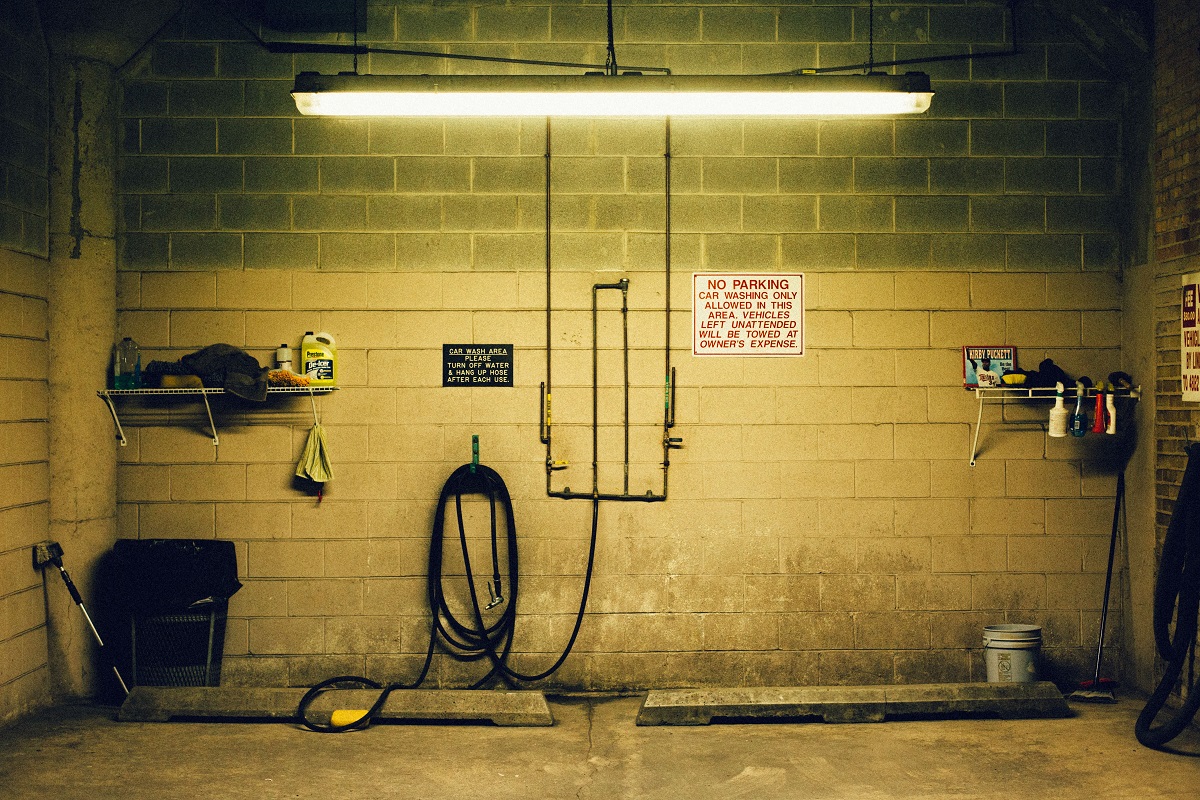 Remember the days when anyone with a computer could mine Bitcoin? Yes, a long time ago, before the days of ASIC, a few lucky ones did mine Bitcoins with their computers.

As Bitcoin’s mining difficulty surged, thanks to professional mining groups with specialized computer chips and high processing power, the mining industry carved a niche in the ecosystem.

In 2013 when ASICs were introduced, hashrate had increased so much so that GPUs became obsolete within months. Small miners with their GPUs and previous generations of ASICs could not compete with high-level ASICs and gave up.

The question still remains – is there any point in individuals running just a few current-generation miners, if electricity is affordable, and if the goal is primarily to accumulate the king coin? Bitcoin advocate Andreas Antonopoulos in a recent podcast noted that it was indeed still possible for individuals to mine Bitcoin at home. He stated,

“Yes, there is a point and it allows you to do two very important things. One, you’re acquiring Bitcoin without fees and any loss of privacy; there are no transaction fees. Plus, it is completely anonymous. The other reason is that acquiring Bitcoin this way gives you pristine Bitcoin. It has literally no history.”

Additionally, a late 2019 report from Coinshares had revealed that about 54% of the total hashrate was from China and as of May 2020, 65% of the mining hashrate was known to come from mining pools located in China.