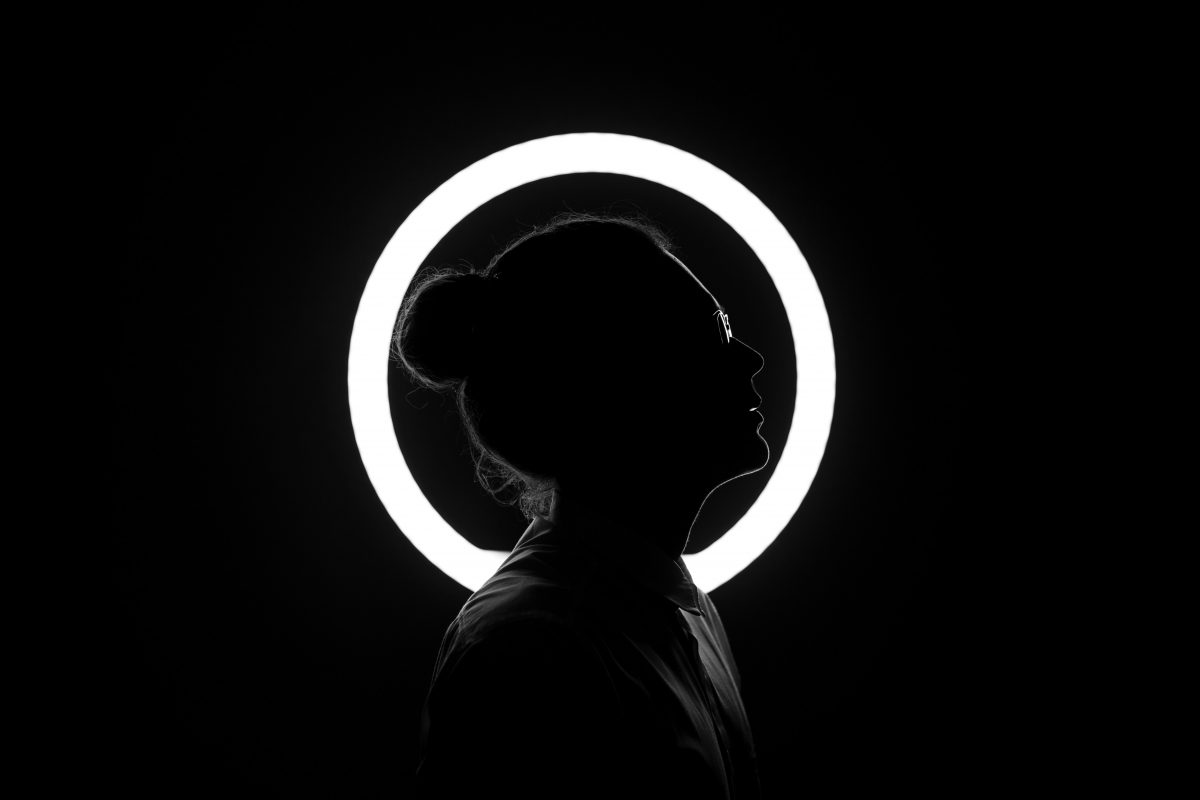 Is Bitcoin ready to support people during global uncertainties or is it still in its experimental phase? This question never gets old. However, if analyzed carefully, history stands proof to the fact that Bitcoin is indeed a reliable alternative. Traditional investors entering the crypto-market over the past few years only makes this narrative stronger.

Anthony Pompliano, the co-founder of Morgan Creek Digital and Ikigai’s Travis Kling, discussed the future of Bitcoin on a recent podcast and echoed a similar opinion. In fact, the two were very optimistic about Bitcoin outperforming the U.S dollar in the coming years.

Pompliano also noted that the driving forces behind real estate and gold, at the moment, would end up being the major drivers and catalysts of the king coin, as in when it takes charge. Sharing his thoughts on the same, Kling added,

“There’s no way BTC won’t work; it’s highly unlikely. Structurally Bitcoin couldn’t be better set up. Interest rates dropping, the excess printing of the US dollar, and additionally the recent halving. The magnitude with which BTC rose back up following the March market crash in incredible.”

This is true because if looked at the charts, it can be observed that Bitcoin fell by 47% in 5 days[March 7-12], but recovered really soon after rising by 34% in just 4 days, following which the crypto went on a sustained uptrend. The coin saw another 45.6% rise on 22 April, climbing almost to the $10k level. When compared to traditional assets like SPX and GLD, the magnitude of the BTC’s price rise was indeed commendable. 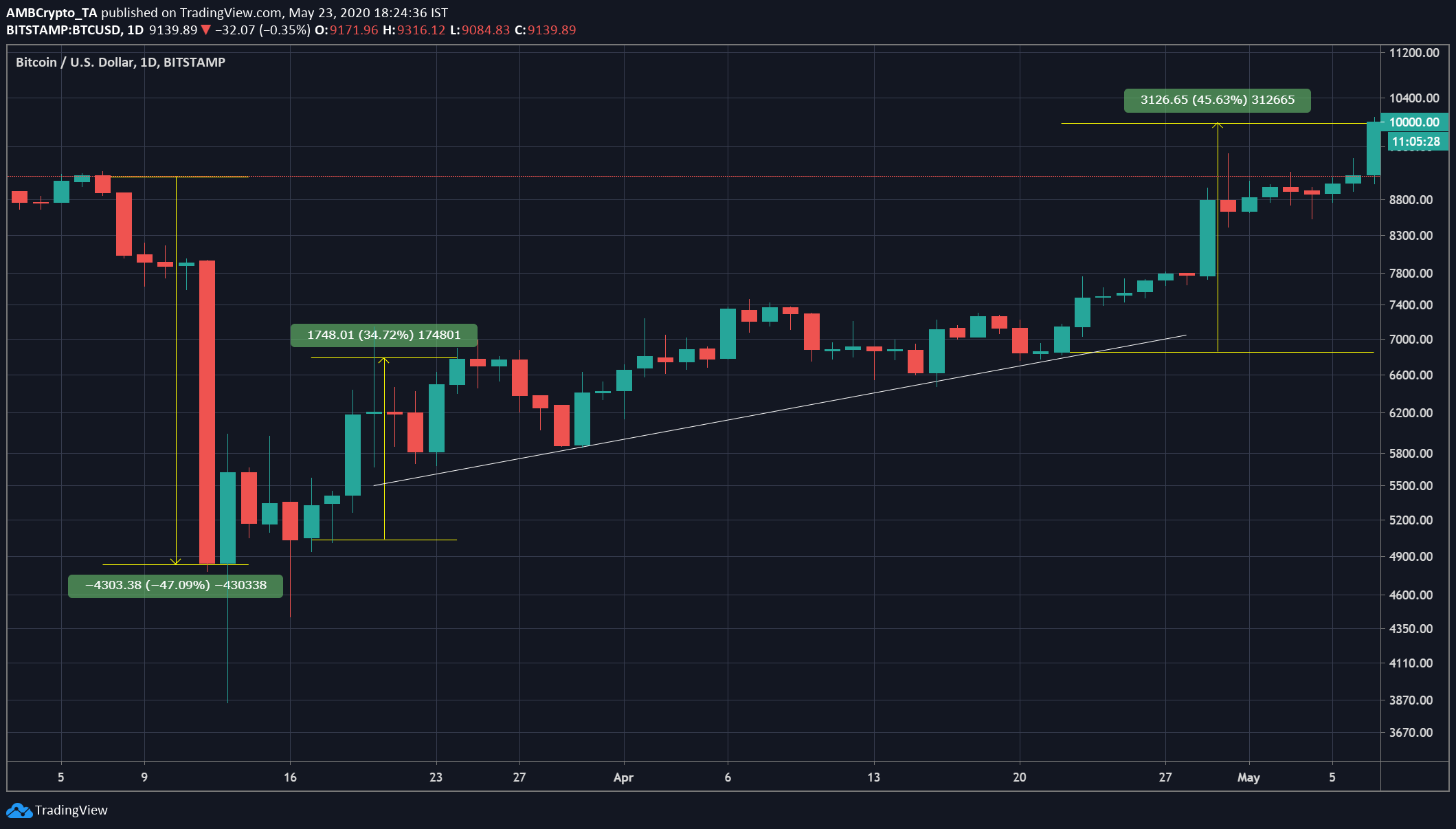 The aforementioned findings are lent an interesting perspective when juxtaposed against the statements of macro investor Paul Tudor Jones after he recently stated that ‘the fastest horse wins the race’. The above-cited example clearly illustrates how Bitcoin is indeed the fastest horse in the business, at the moment.

Further, it is crucial to point out that the U.S dollar cannot be ‘hodl’ed like Bitcoin or gold; hence. it is completely out of the question as being used as a store of value. Considering gold and Bitcoin, although both assets are a good store-of-value, gold cannot really be used as a mode of payment in times of need, whereas BTC can be. This is also proof of why BTC is a reliable alternative and thus, might be the future of money.