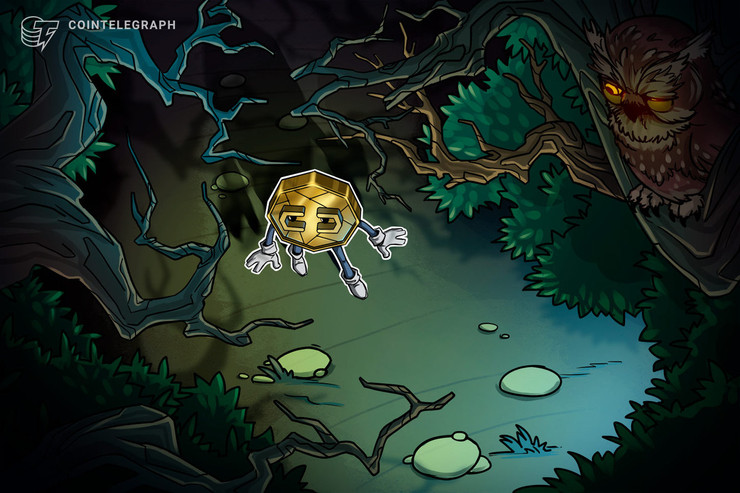 It’s been a strange week for BTC as we move forward in our new mining rewards era. The price ends the week down but a late rally has pushed it back over $9,000. Technical analysts expect Bitcoin to continue rising based on the liquidation range of short positions, a discussion of cryptocurrency in Goldman Sachs’s client call, and a lack of funding in the futures market. On the other hand, if ratings agency Weiss is right, more than 21 million Bitcoins may now be in circulation. The agency, known for controversial opinions, blames leverage in agencies.

The entry of Google into the blockchain space might help soak up some that extra supply though, if it exists. Blockchain company Theta Labs has partnered with Google Cloud to let users deploy and run nodes. Google Cloud will also act as a validator serving Europe. On the other hand, Google’s Chrome is facing strong competition from crypto-powered Brave. The browser now offers video calls, even as the Telegram messaging service seals its departure from the Telegram Open Network. TON will now stand for “The Open Network.”

While Google prepares to validate, other Bitcoin owners have been in-validating. They’ve used 145 addresses to call Satoshi pretender Craig Wright “a liar and a fraud.” Wright had claimed that he controlled the addresses. Maybe they should have just asked Wright if he owned a Mac. Laszlo Hanyecz, the “Bitcoin pizza guy” who worked with Satoshi to develop Bitcoin, has said that Satoshi only worked on Windows. Kenneth Blanco, Director of the United States Financial Crimes Enforcement Network (FinCEN), warned in an interview with Chainalysis against bad actors as well as rogue nations hijacking blockchain technology.

A crypto-enthusiast could soon control the Fed though. President Trump’s nominee for the US Federal Reserve board of governors, Judy Shelton, has talked of a return to a gold standard, with a side of cryptocurrency. Other national banks appear to be moving the same way. The Bank of Lithuania has completed research into its blockchain project, LBChain. Antigua and Barbuda’s House of Representatives has passed a bill that will start to make the region a friendly place for digital assets. China, too, looks set to promote its DCEP digital currency, which is backed by the country’s central bank, as a rival to the US dollar.

Private industry also continues to warm to the blockchain. Household goods manufacturer LG has joined the governing council of Hedera Hashgraph. Hedera wants to build an enterprise-grade blockchain platform to benefit businesses and consumers. Coinbase is buying brokerage Tagomi in order to cash in on the rise of hedge fund and macro investors in cryptocurrencies. In the world of online entertainment, Dapper Labs, the maker of CryptoKitties, is swapping cute digital cats for collectible digital basketball cards in a deal with the NBA. PornVisory wants to give users tokens for watching porn(!) And Minecraft is giving cryptocurrency a new kind of mining. The EnjinCraft plugin now lets players integrate blockchain-based Minecraft assets. That’s a whole different kind of mining reward.