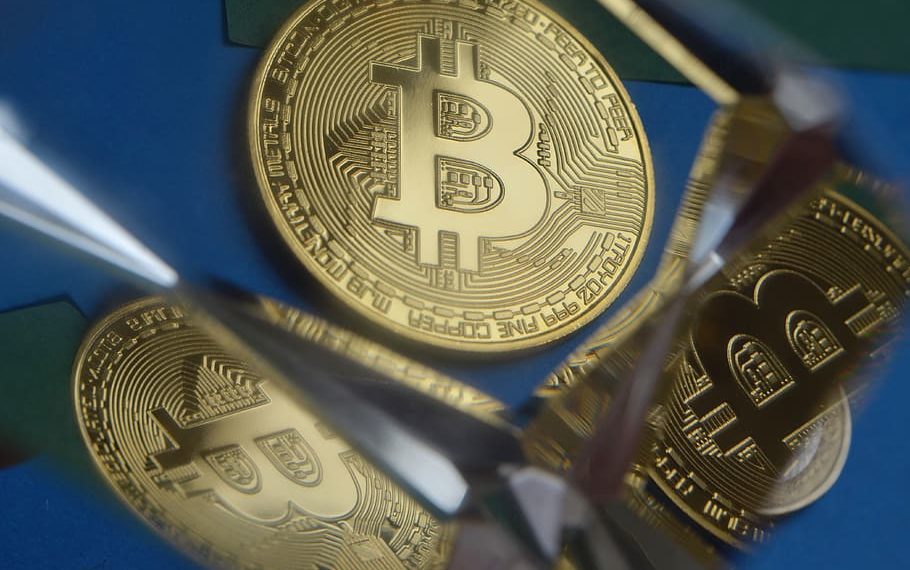 After a long wait, Bitcoin has finally reclaimed its $10000 price, starting the month on a positive note for investors.

According to data from crypto analysis firm Skew, the recent price jump in the world’s number one crypto is due to the steady growth in Bitcoin’s futures market. Bitcoin investment company Bitwise, also speculated that $1 billion in spot volume from retail investors might have had something to do with the increase.

Other reasons proposed by analysts would include the consolidating at $9, 500 which made a strong case for a possible resistance surpassing, the current unrest in the US, and worldwide inflation as governments are trying to prevent negative interest rates.

The increase in prices for Bitcoin futures shows that many traders are opting for long positions while growing premiums in options contracts also show that traders are keen to pay extra for long exposure.

Analysts caution that even though most leveraged positions are from institutional investors, such as CME, these positions can quickly face liquidation just like in mid-March when BTC lost around 50 percent.

If the current situations and factors will remain unchanged, Bitcoin is likely to continue its upward trajectory at least for the next couple of days.