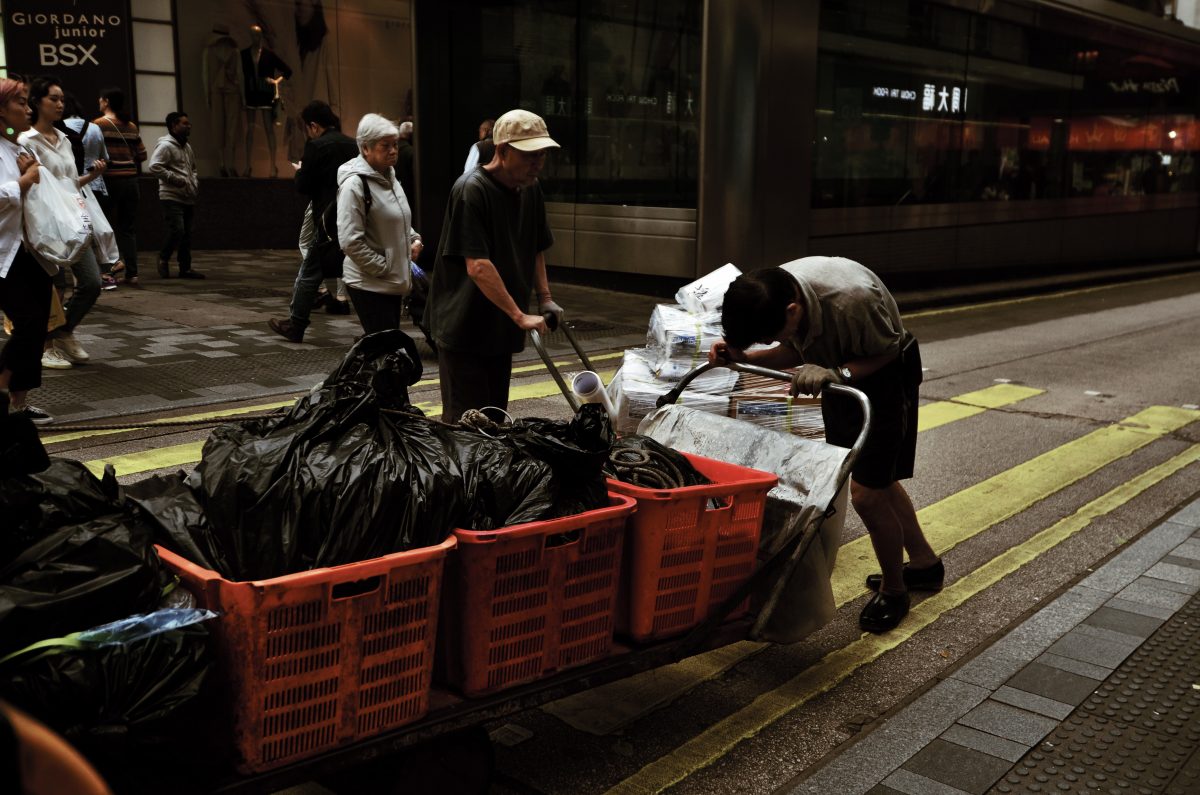 With the halving now out of the way, a big price move is on the horizon. As Bitcoin has toyed and teased the cryptocurrency market, trudging below the five-figure mark, derivatives traders are expecting a big move soon. Given the change in mining rewards, the miners need to improve their dollar-valued incentives and for the rest of the market to balance out the price effects.

As another set of Bitcoin options contracts expired this Friday, the 15 of May, 16,300 to be precise a big dose of buying pressure was prescribed. A day before the expiry, the puts to call ratio for Bitcoin options sank to 0.47, its lowest point since January 2020. The drop in volume of the contracts took less than a day, emphasizing the severity of the same. Given the pace of the drop and the looming expiry, selling pressure was on the cards as Bitcoin’s price failed to be ‘discovered’ post the halving. 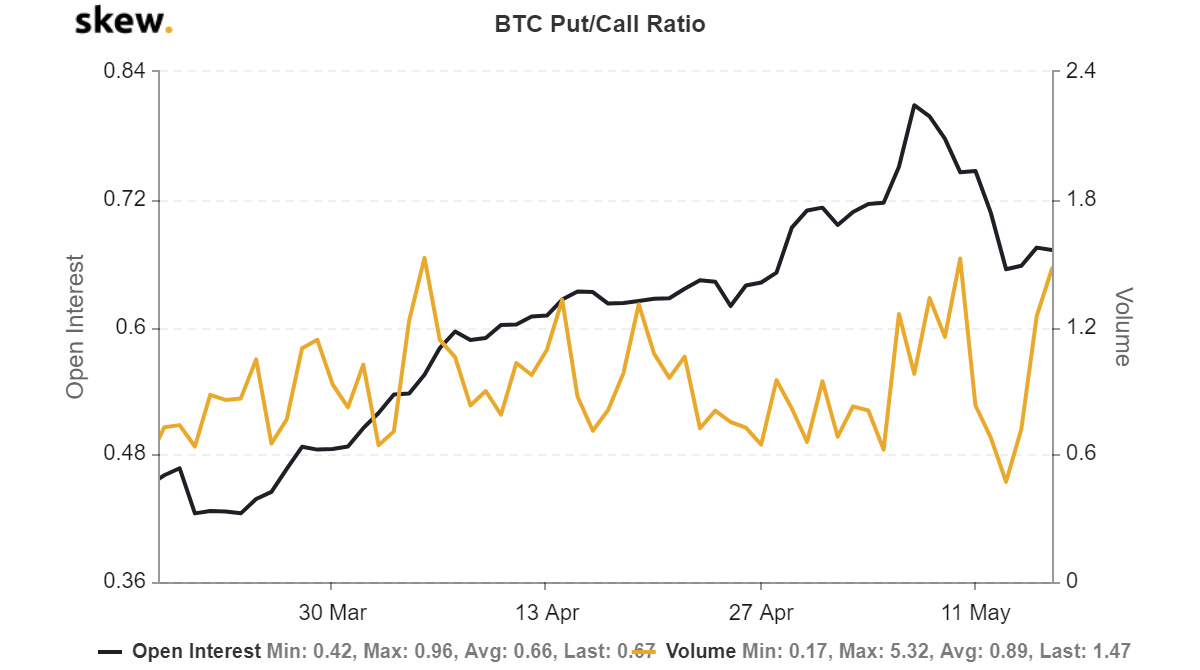 Now, a reversal has been seen. On 17 May, the puts to call ratio has rebounded and increased from the low of 0.47 to as high as 1.47, according to data from skew markets. This massive jump has skipped over the “neutral” ratio of 0.7 to 1, for most traditional assets and instead is primed on a large amount of selling pressure in the market.

With the expiry of the 16,300 contracts [most of which were calls and not puts, given the earlier ratio] the price failed to move to a large extend. A reason for this immovable nature of the same was because of the selling pressure expounded by the next set of expiring contracts i.e. the contracts set to expire at the close of this week, on Friday 22 May. 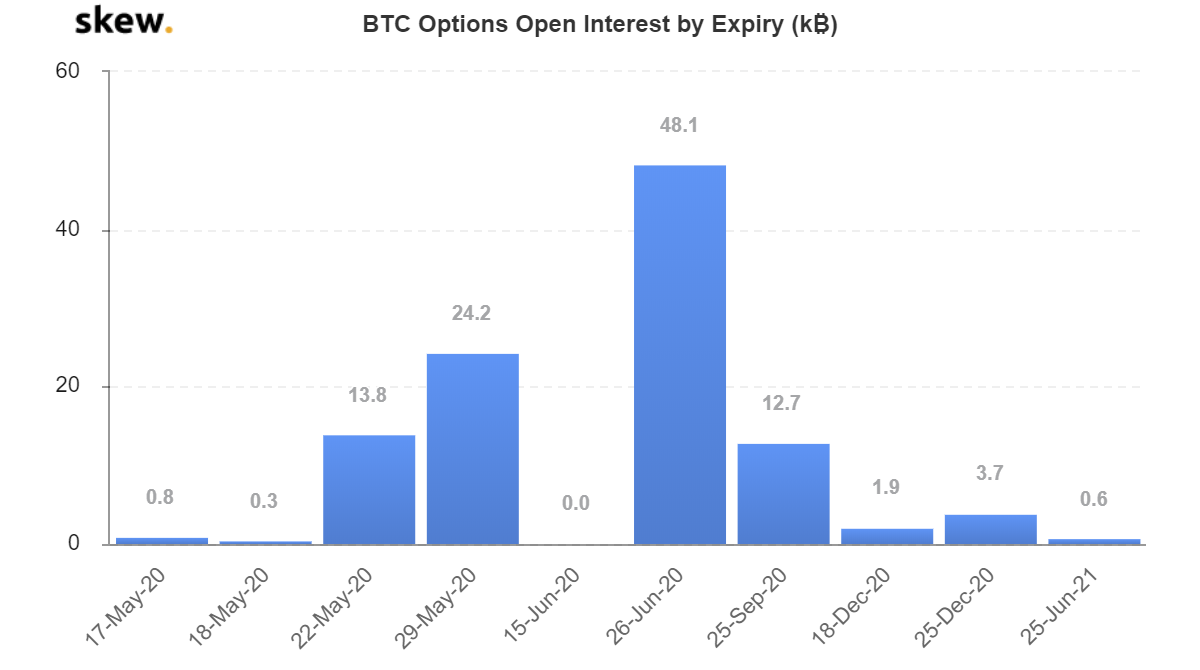 According to data from skew, the imminent expiry is valued at 13,800 contracts. It’s important to note here that a few days ago the contracts expiring on 22 May were 7,500, hence the remaining 5,300 contracts were opened in the past 48 hours, and given the 1.47 puts to call ratio, most of the newly opened contracts are puts.

Currently, Bitcoin is trading at $9,500, but in the past week it has dipped to below $8,500 and back up close to $10,000, with pressure emanating from either side of the market. While the bulls, at least as far as derivative traders are concerned, failed to buoy the Bitcoin market in the previous week, all eyes now turn to the current week’s price performance, where the bears are firmly in play.