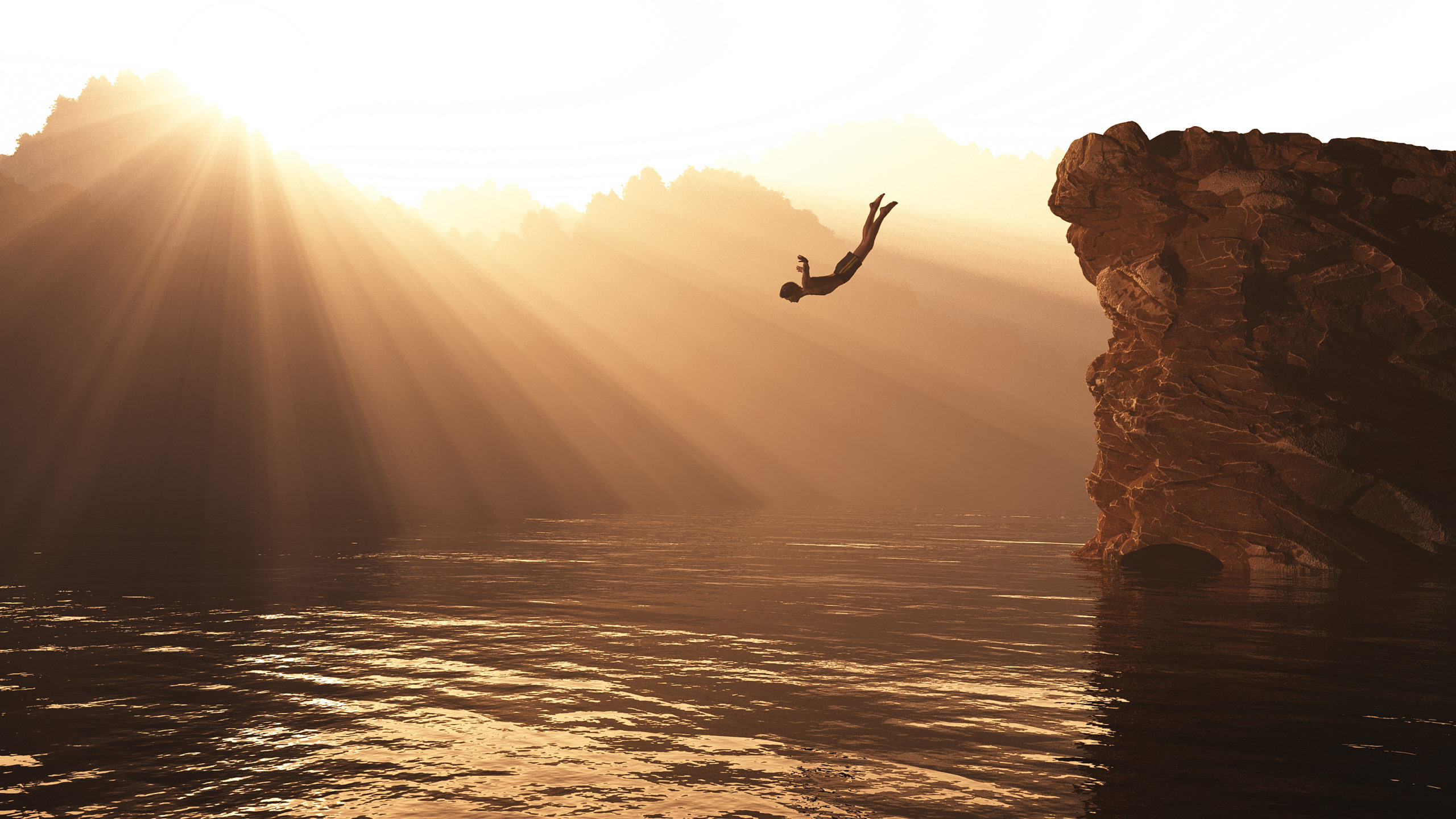 Bitcoin has seen much of its recently incurred technical strength degrade over the past 48 hours, as its ongoing break below $9,000 following a recent rejection at $10,000 is a dire sign.

It now appears that the crypto could soon target significantly lower lows if it is unable to garner any upwards momentum in the near-term.

One technical pattern even indicates that a movement as low as $5,900 is in the cards.

Yesterday Bitcoin faced a sharp selloff that led it to decline from $9,100 to lows of $8,700. It was able to find some strong support here that ultimately allowed it to climb significantly higher.

The cryptocurrency has reclaimed its previous support at $8,800, but the buying pressure here has not yet been enough to catalyze any sharp movement back into the $9,000 region.

This ongoing downtrend has come about after BTC posted multiple firm rejections at $10,000, which pointed to some significant underlying weakness amongst buyers.

Analysts do believe that the cryptocurrency’s mid-term trend has now shifted in favor of bears, opening the gates for it to see a notable downtrend in the weeks ahead.

One popular analyst spoke about this in a recent tweet, explaining that he will now be looking for short opportunities going forward – with targets set at roughly $7,300 and $6,700.

“Likely done with any longs outside of intraday plays, i.e. longer swing positions, until we put in some type of strong PA down in blue. Call a spade a spade. Bitcoin is pretty formulaic, lose black and you are coming down to ugly numbers,” he said while pointing to the chart seen below. 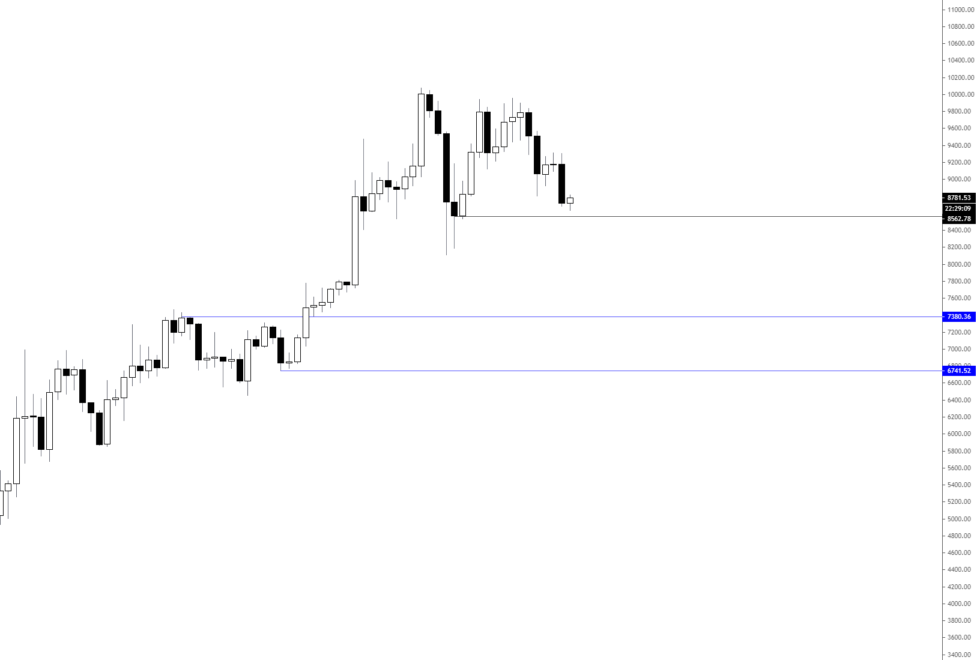 BTC Could be Poised to See a Massive Decline

Although the aforementioned analyst noted that Bitcoin’s decline could lead it to lows of $6,700, another trader is explaining that one technical indicator suggests a movement to $5,900 could be imminent.

He points to two band formations on the crypto’s chart, noting that a rejection at the upper band signals that it could soon decline to the lower boundary.

“First clear close below the average for BTC. Bottom band target comes in at $7k with a double touch target looking closer to $5.9k. And yes, we typically do band to band runs.”