Bitcoin is about to enter a new bull market, according to its stock-to-flow model 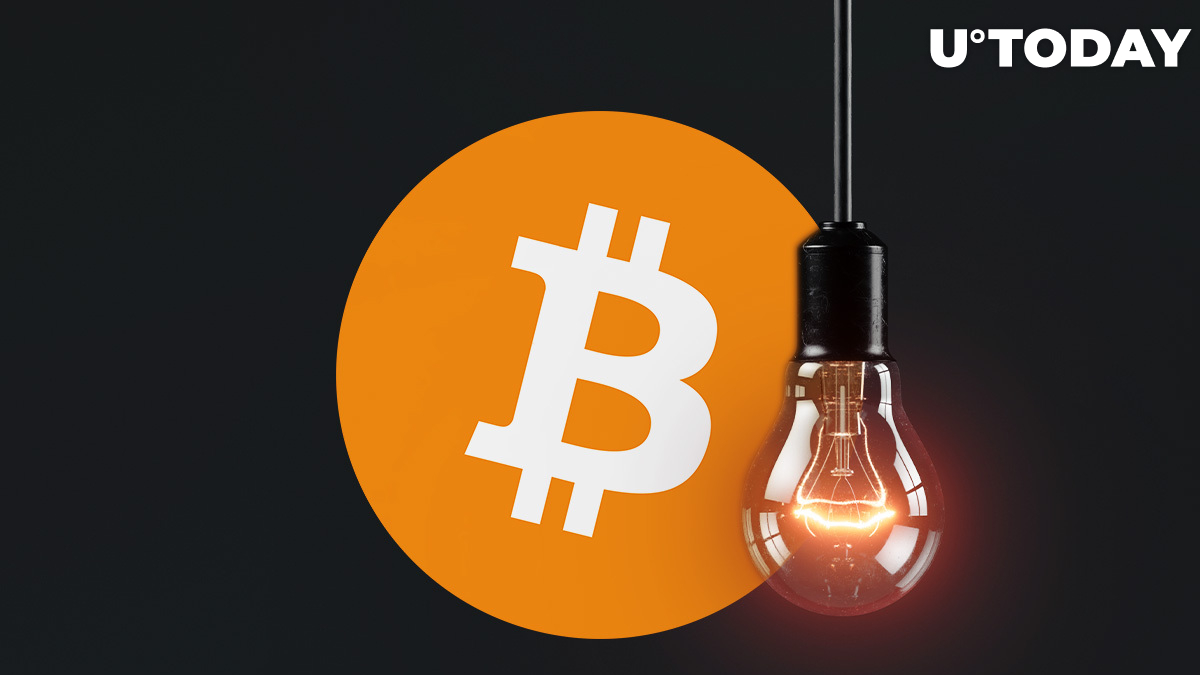 Cover image via stock.adobe.com
In a celebratory tweet, anonymous Bitcoin analyst PlanB has just noticed that Bitcoin’s stock-to-flow model has managed to print its first red dot in three years. 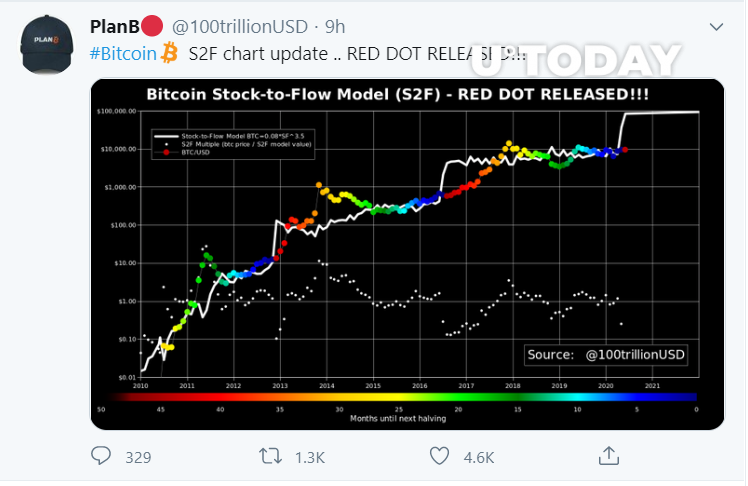 The update doesn’t mean much — it simply shows that the flagship cryptocurrency has just had its first monthly close since its May 11 reward cut.

Those who firmly believe in the accuracy of the controversial model can, however, treat it as the official start of another glorious bull run.

The model, which factors in Bitcoin’s decreasing supply to predict future price moves, was first introduced by the Dutch crypto enthusiast back in March 2019 to much fanfare.

Based on Bitcoin’s historic price action, PlanB expects the largest cryptocurrency to reach the make-it-or-break level of $100,000 by December 2021 now that the asset is scarcer than gold.

If the BTC price doesn’t manage to break above the aforementioned price point, the model will be toast.

PlanB’s brainchild has been the subject of ridicule within the cryptocurrency space. Economist Alex Krüger remarked that it was as reliable as moon cycles when it comes to predicting the BTC price.

Speaking of the monthly close, which was responsible for the red dot, it turned out to be a substantial win for the bulls.

Cryptocurrency trader Josh Rager notes that BTC managed to surge above its previous resistance in May, which is reminiscent of how it behaved in January. This should be treated as a bullish continuation signal.

With that being said, the bulls have to put in some effort to push the price above $10,173 to form a higher high.