Cardano has successfully reached epoch 236, and with this new epoch, the network has gone through a protocol update, which includes the Allegra hard fork. The Allegra hard fork, however, is unlike other hard forks on other blockchains, as Cardano’s transition has been enabled by the hard fork combinator (HFC) technology. 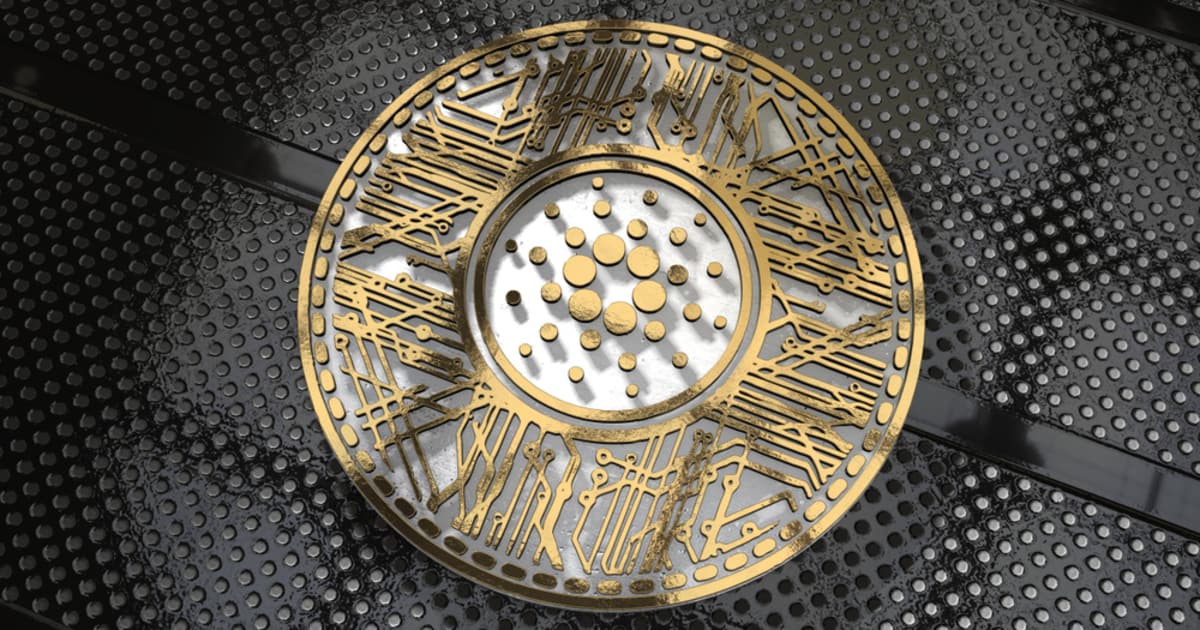 Allegra refers to the addition of the token locking feature for the Cardano protocol update that has been deployed on the mainnet. As part of on-chain voting on Cardano, tokens must be locked up before voting can happen, to avoid attacks.

HFC enables the blockchain network to be able to transition smoothly and deploy the hard fork ahead of time. The Allegra hard fork is part of the next transition for the Cardano blockchain from the Shelley era to the Goguen and Voltaire era.

“The transition is all enabled by our unique hard fork combinator technology. Battle-proven (and yet unscarred) it is now being deployed for the third time. First, the #Byron reboot. Then #Shelley. Today, ‘Allegra’ brings token locking as part of the #Goguen roll out.”

Cardano uses the HFC to automatically preserve the history of previous blocks, which allows the protocol to be upgraded without “radical interference to the chain.” The previous state does not vanish, but is also extended to include new capabilities. The network combines the original blocks that comply with the current block production rules with the new blocks with the new block production rules.

One of the main features the Allegra hard fork has introduced to the Cardano blockchain is the token locking mechanism, which is part of Voltaire. The token locking mechanism is essential for Project Catalyst, the treasury system for Cardano. The treasury system would ensure that there would be a continuous source of funding to develop the Cardano blockchain.

Project Catalyst would ensure that the funds are used well and that they would enable innovation on the Cardano blockchain. Cardano’s native currency ADA holders would automatically have voting rights, also depending on how many ADA is held in their wallets.

To enable more accountability and visibility of the financial processes on the blockchain, Cardano aims also to add transaction metadata, to add additional information including sender and receiver details, conditions, and time of processing. The addition of metadata is also a significant upgrade for Goguen.