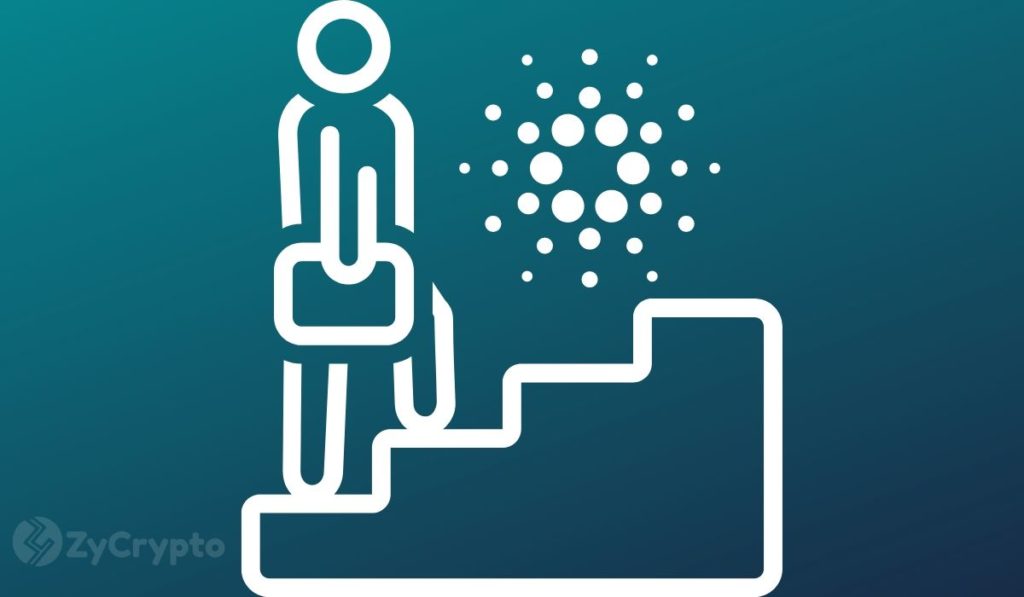 Charles Hoskinson, the CEO of IOHK, the company behind Cardano (ADA) has revealed dates for the long-awaited Shelley. In the latest development update, Hoskinson shared 11 dates for the Shelley rollout plan.

The Cardano team has suffered so many setbacks in its plans to transition to a truly decentralized Shelley era. Shelley was initially slated for the year-end 2019. However, due to unavoidable circumstances, the team was only able to release the incentivized testnet sometime in December.

The testnet turned out to be a huge success and was a crucial step in preparing the mainnet for Shelley deployment by bringing Cardano closer to a proof-of-stake (PoS) security model.

In a May 28 Crowdcast update, Hoskinson revealed the dates for the subsequent phases that are all stepping stones to the Shelley era. The first date is June 9 when people across the globe will be able to run a stake pool as it will be open for everyone. The second date will be June 16 when the team will put everything together end-to-end, followed by a hard fork combinator test on June 23.

If everything works without a hitch, June 30th, we’re shipping Shelley,” Hoskinson noted. Users will have a four-week window to upgrade between June 30th and July 29th before the Shelley hard fork on July 29th. If they incur any issues with shipping Shelley, July 7 will be the backup date.

However, he insists that these are “high confidence dates”, meaning its highly unlikely that the dates will be changed. After August 18, the Cardano community will be able to vote for block validators via staking as well as earn real ADA for processing transactions.

Hoskinson then thanked everyone at Cardano for putting in a lot of time and effort as they had to basically “change the tires while the car is running”, which was extremely difficult.

He further stated that all the work was worth it because they are creating “the world’s next financial operating system”.

Meanwhile, ADA has been on a tear today. The digital asset has gained 14.54 percent on a 24-hour adjusted timeframe to trade at $0.063106 at press time and is arguably the best-performing coin. With a market cap of $1.63 billion, ADA is the world’s eleventh-largest crypto based on CoinMarketCap’s data.