Chainalysis, a blockchain analysis firm that builds crypto tracing tools for governments and exchanges expects to raise $100 million venture capital at a $1 billion valuation, affording to the startup unicorn status. 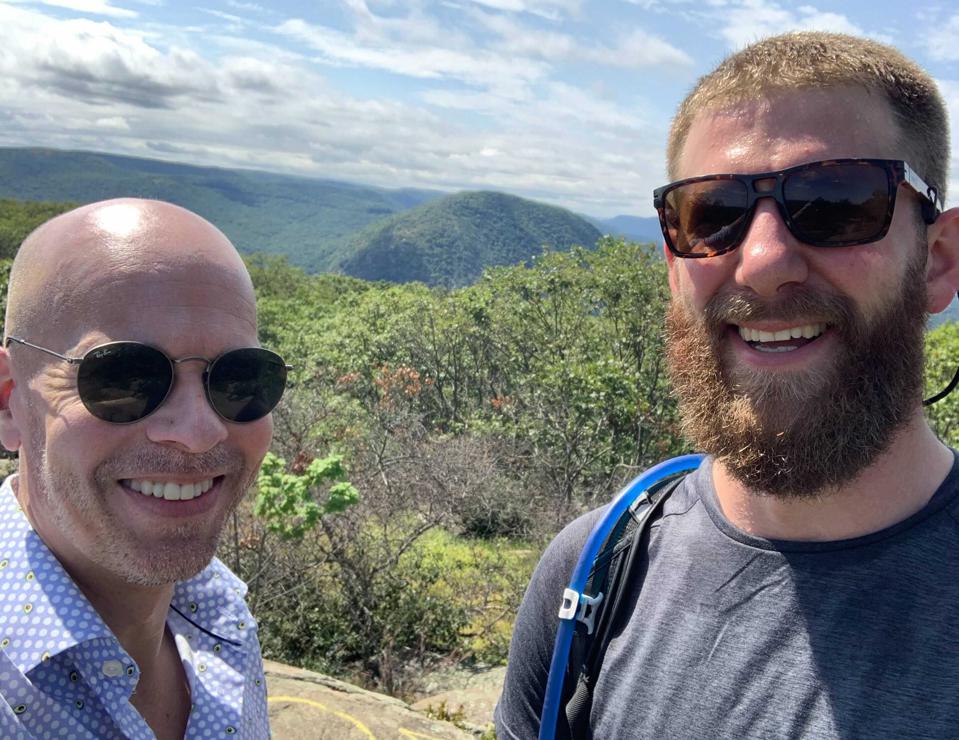 According to Forbes on Friday afternoon, the deal “has been signed by all the counterparties and is awaiting final paperwork.”

The details of the Series C funding round and valuation is being led by VC newcomer Addition with participation expected from Accel, Benchmark, and Ribbit. Those three firms have all invested in earlier Chainalysis rounds.

The Series C, which has been signed by all the counterparties and is awaiting final paperwork, will follow on an extended Series B just four months ago, bringing the total investment to $166 million. As part of the investment, the company that currently employs 200 people plans to nearly double its staff over the next year, including hires in international policy, sales and marketing and research and development.

The blockchain analytics firm has offices in New York, Singapore and Tokyo. Chainalysis increased its customer base 65% from Q3 2019 to Q3 2020. Recurring revenue also doubled in that period. The U.S. government is one of the largest customers of  Chainalysis,  pays millions every year.