Bitcoin and all other cryptocurrencies have enjoyed a positive trend in the previous few months. Bitcoin, after beginning the year at around $7,000, has so far more than doubled its value this year and currently is leaping higher towards the $20,000 historic record set in late 2017. 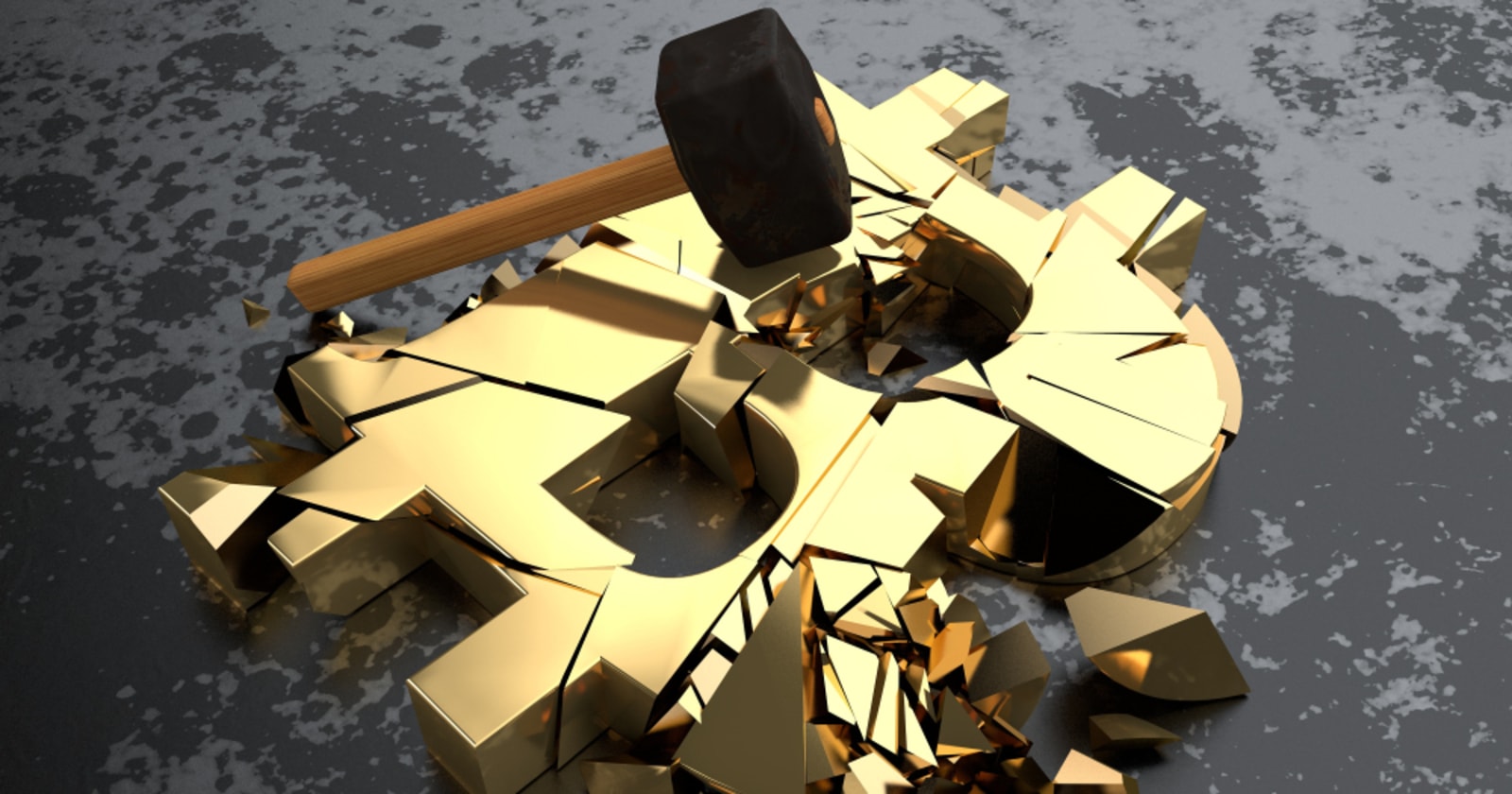 However, Bitcoin bull and hedge-fund manager Brian Kelly has recently revealed that a Bitcoin price correction could just be around the corner. In an interview on CNBC’s show “Fast Money”, Kelly warned investors that Bitcoin could soon fall to $12,000 before surging to new highs. He gave key reasons why Bitcoin bulls should be cautious as the price climbs to $19,000.

Kelly said that fear of missing out (FOMO) is real and has an impact on the cryptocracy market. Some alt-coins such as Ripple and Stellar have seen high double-digit and even triple-digit price gains. Such developments have led to increasing attention from traditional media outlets and retail investors. He thinks that massive price movements being experienced by altcoins have attracted speculative investors’ attention, which could eventually lead to a sharp short-term Bitcoin price dump to around $12,000.

Kelly said: “More than any other asset class in the world, Bitcoin is a subject to FOMO more than anything else. We are starting to see speculative coins, coins that are under $5, start to go up 30-40% per day. Those are types of things that happen at short and medium-term tops.”

Besides that, retail investors have increasingly shown interest in the leading cryptocurrency. Searches for “Buy Bitcoin” on Google Trends have exploded to new highs, which a good indication of rising demand from retail investors. The numbers of newly created addresses in the Bitcoin network have hit the highest level since January 2018. However, Kelly said that such developments could indicate an upcoming price correction. He stated: “Whenever you get that big of an address growth implied, that is a caution sign.”

Lastly, Kelly mentioned that Bitcoin bulls should be fearful because the interest rates that are charged on margin positions are going much higher.

However, Kelly believes that investors can still get involved in Bitcoin at the current price of $19,000. He stated that investors should be prepared for a fall of Bitcoin price to $12,000 before reaching new highs. He is optimized that Bitcoin would reach $50,000 within the next few years. But before reaching this target, the cryptocurrency could hit lower prices.

RECOMMENDED READ:  Dogecoin displaces Bitcoin Cash from top-10 cryptocurrency
A bitcoin mining corporation has opened a branch in Austin, following in the footsteps of Tesla.

Why is XRP seeing such a massive rally because Ripple is only worth $3 billion on the secondary market?

Ripple is currently valued at $2 to $3 billion, but its XRP assets are worth around $70 billion. The equity Read more This month, the price of Solana has increased by more than 50% as new ventures perform airdrops on the SOL Read more