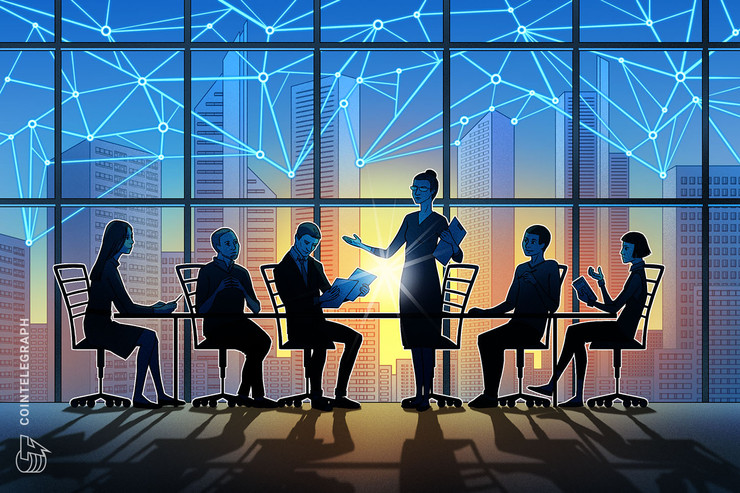 Leading crypto data aggregator CoinMarketCap (CMC) has introduced new metrics ranking exchanges and market pairings based on a number of factors that are intended to reduce the impact of fake volume on the platform’s data.

The changes build on others that were introduced recently that have proven controversial for benefiting CoinMarketcCap’s new parent company Binance.

CoinMarketCap has also introduced a new default ranking system for market pairings across the platform, replacing the current metric of volume for default sorting.

Moving forward, CMC will use a single algorithm that considers the Liquidity Score, Web Traffic Factor, and volume of each pairing. CoinMarketCap plans to soon introduce the factor as default sorting for exchange rankings on its platform as well.

A post published to the platform’s blog states that users were confused as to the nature of the pairing, with many inferring that the metric sought to combat inflated volumes.

On May 14, CoinMarketCap launched its new “web traffic factor.” The criterion seeks to analyze the user activity on exchanges, including the number of page views, unique visitors, the time spent on site, search engine bounce rate, and search engine rankings.

CMC’s new parent company, top-ranking crypto exchange Binance, received criticism for the web traffic metric’s introduction because Binance claimed the top spot as a result. A similar metric was previously considered and rejected by CoinMarketCap prior to its recent change in ownership.

Web traffic is included in the new default metric. Binance remains in the number one spot.

On May 8, CMC launched its “improved liquidity score”, which seeks to identify the cryptocurrency exchanges that produce the least slippage with a priority on order sizes between $100 and $10,000 for the benefit of retail traders.