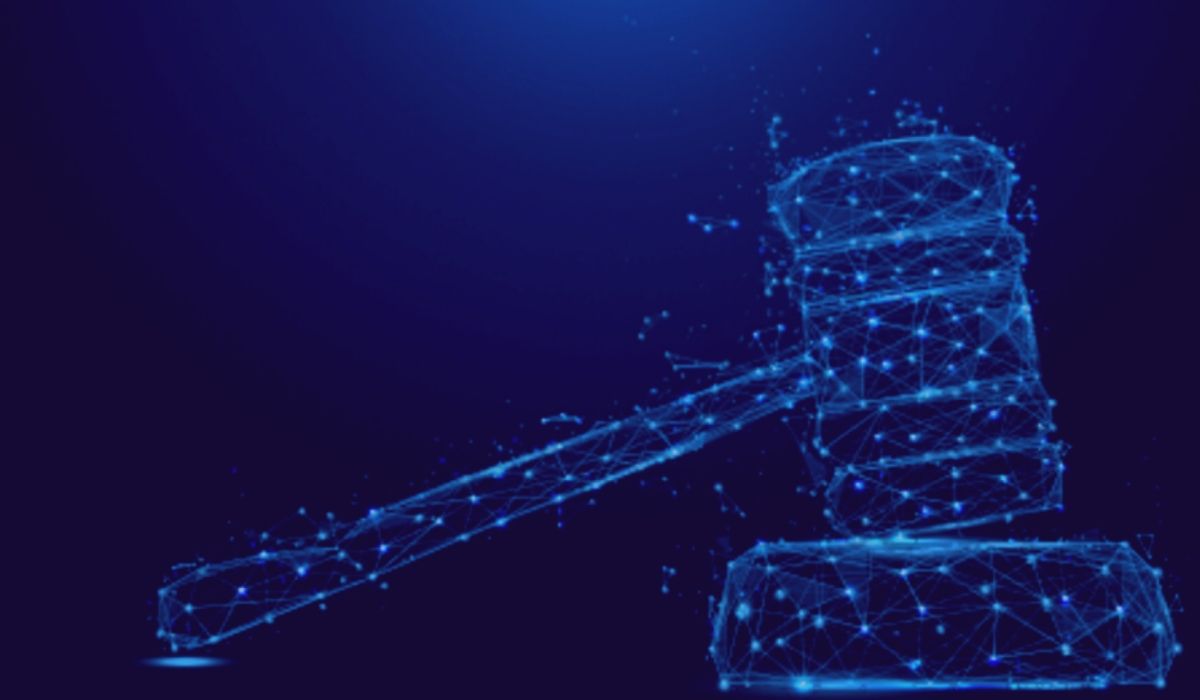 The reason for him to suggest this is because he believes criminals too can be involved in the employment of blockchain-tech. And thereby, he believes that some laws should exist to regulate innovative technology’s development. Blockchain up until now has fuelled the economic and social growth besides adding value to the finance sector. Although few still appear to be dubious about the technology, it doesn’t seem to affect the pace of blockchain adoption.

We can surely agree on the reality of blockchain technology being bilateral. Although the technology’s adoption has widely spread, some fear it might dominate. And here in this case, while being cautious of the criminal’s usage of the technology. Gong proposes the Blockchain focused Law formulation.

The formulation of the blockchain law should be such that it provides the necessary clarification regarding certain aspects. The Law must provide a broader clarity regarding the legal relationship, several obligations, and the liability principle. The aspects do not end here as Gong believes the Law must further provide clarity on details of the parties employing Blockchain. It seems like the CPPCC member wants to cause the wide-spread adoption of legal Blockchain.

The need of the Hour

He calls urgent attention to the fact that the strict prohibition of digital token issuance and transactions are the need of the Hour. Fuwen stresses that the Law must prioritize the maintenance of financial order and preventing financial risks.

Amidst noting all these, he seeks attention to the making of data more secure by tracing fake news sources. He believes in enhancing the transparency of data.

Lastly, he pointed out the need to establish an electronic data protection system offering privacy as its main cause.