The Bitcoin community is certainly no stranger to sudden price drops that are very rapid, deep, and volatile.

However, the plunge that brought the alpha cryptocurrency down by some $800 in as little as five minutes yesterday came as a rude shock to many traders who were virtually left stranded on the wrong side of the market.

The market was oozing signs of strength up until that point — especially after BTC went past $10,000 in a convincing manner, having had spent the previous five days consolidating in the mid-$9,000s.

As of this writing, the BTC-USD pair has once again anchored in the pre-rally support area around $9,500.

Meanwhile, there are speculations that unprofitable miners dumping their stashes may have been one of the underlying reasons behind yesterday’s crash. More on that and other big stories in BeInCrypto’s Cryptocurrency News Roundup for June 2, 2020.

The Bitcoin price was strongly rejected by the $10,500 area, creating a massive bearish engulfing candlestick in lower time-frames. However, the price is still holding on to the $9,400 minor support area, allowing for the possibility of an upwards retracement.

New data from CryptoQuant, a cryptocurrency analytics platform, suggests that unprofitable miners dumping their stashes on the market could be one of the underlying factors to have triggered yesterday’s BTC price crash. In fact, two of the most recent major price drops including May 20 and June 2 correspond with significant outflows from unknown miners.

As BeInCrypto has previously reported, miners sold at least 673 more BTC last week than the net volume they had generated.

Crypto Exchanges in These 2 Countries Receive the Most Illegal Funds

Russia, meanwhile, came in second on the list as the country’s homegrown cryptocurrency exchanges account for nearly 5.3% of all criminal cryptocurrency dealings.

Cryptocurrency Regulation Talks in Iran Appear to Be Picking Up Steam

Iran’s lawmakers have reportedly urged the country’s central bank to “take Bitcoin seriously” as it can be a “good opportunity for the country.”

According to local media reports, an increasing number of lawmakers are rooting for the government and regulatory bodies to delve deeper into cryptocurrency regulations. 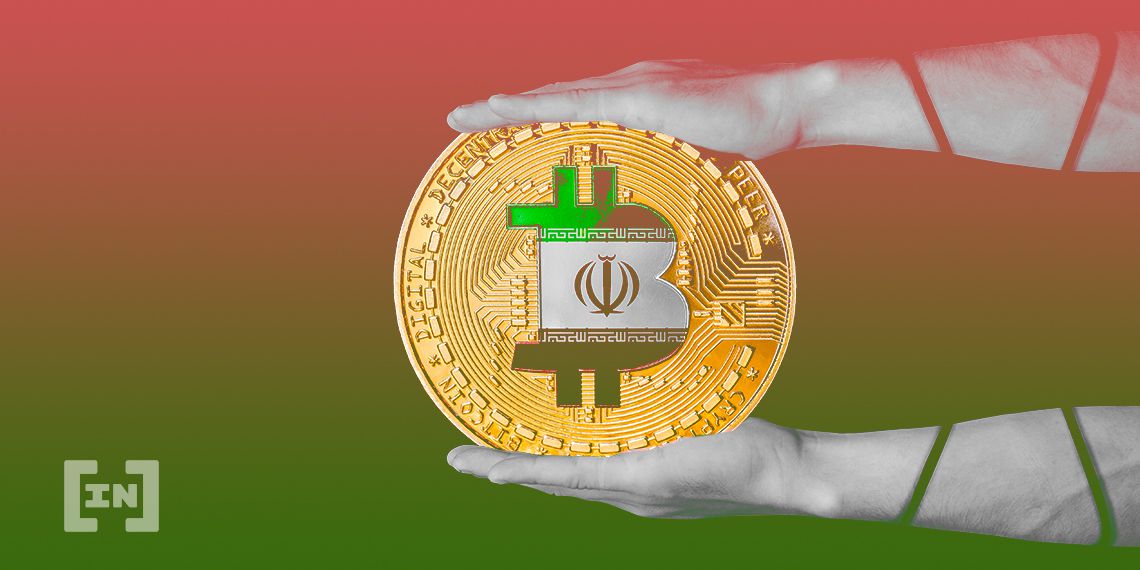 With the deployment of Ethereum Layer-2 scaling solutions currently underway, the community’s ongoing efforts to do away with the pesky scaling issue seems to be heading just in the right direction.

Just in case you are out of the loop, Plasma is an off-chain scaling solution that allows for the creation of ‘child’ blockchains attached to the main Ethereum blockchain to relieve the workload on it.

New data from cryptocurrency market analysis firm Glassnode reveals that nearly 80% of the net Bitcoin supply as of today is currently in profit. Simply put, the data reflects the percentage of ‘coins’ that were lower than the current market price the last time they were moved.

What’s interesting about this trend is that such a high percentage of “in-profit” BTC volume usually acts as a precursor to another bullish advance.