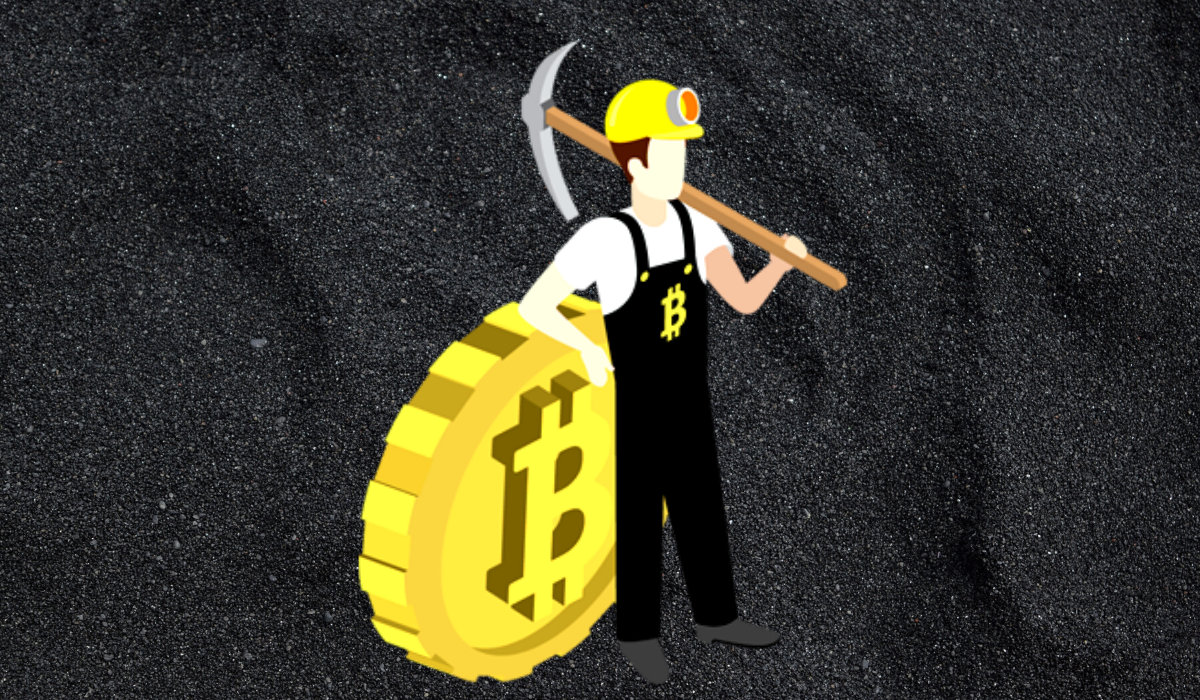 In regard to the same, the court starts trial for six defendants for the organization of MLM activities. Besides organizing the MLM activities, they obscured incomes and crimes. The defendants were namely Gao Yudong, Li Qibing, Wang Xiaoying (formerly known as Wang Xiaoping), Tian Yongbo, Li Guomin, and Tang Xiaohua.

It came to light in the year 2018 through China Anti-Communication Network the various activities of the defendants. Gao Yudong, Li Qibing, Wang Xiaoying, and Liu Liangting had developed the Wotoken Grand MLM Case. On the other hand, Gao Yudong was solely accountable for recruiting technical personnel for the setting up of the platform. Li Qibing and Wang Xiaoying promoted these activities whereas Tian Moubo ensured the storage of digital currency on the platform.

The Platform captivated almost a total of 7.769 billion yuan

As notified by the appraisal center that 715,249 members registered on the “WoToken” platform. And these registrations began from July 2018 through to October 2019. Besides that, it captivated a total of 286 million and more digital currency TEDA coins in the same period. As per the digital currency prices, the total value accounted for almost 7.769 billion yuan on the incident day.

The court had imprisoned Gao Yudong earlier for associating in illegal business operations in 2009 by the Zhoucun District People’s Court of Zibo City. The court also fines RMB 20 million in regard to the same.

On the other hand, the court imprisoned Tian Yongbo for three years for his involvement in concealment crime in 2010. The court fined him too, but an amount accounting to RMB 1 million.

The court confirms the defendants and sentences imprisonment

Presently, the court has confirmed the defendants Gao Yudong, Li Qibing, and Wang Xiaoying. They incentivized participants to continue developing thereby causing disruption of the social and economic order.

As mentioned above the activities of each of the defendants, it is thus enough evidence to prove their crimes. Gao Yudong repeats his crimes despite having been in prison earlier too. Therefore, the court charges him with fixed-term imprisonment. However, another defendant Li Qibing will be given light punishment as he had been truthful regarding the case. Regardless, the court charges all the defendants with imprisonment as per their activities and intensity of their crimes.

It is worth noting that this particular case had been so serious and involved such a huge crowd, suspended for more than 6 hours of trial.