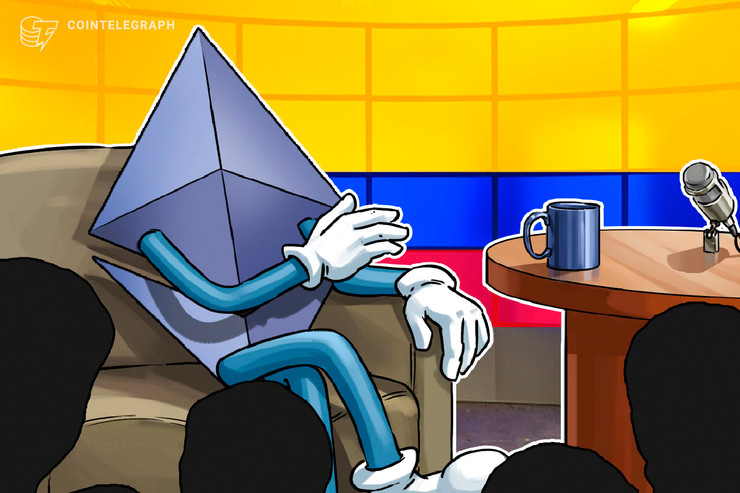 The Ethereum Foundation has postponed Devcon VI until 2021 and will host it in Bogota, Colombia.

The Ethereum Foundation says it will not hold blockchain’s largest international conference Devcon VI this year and has moved the event to Bogota, Colombia in 2021 — although a precise date is yet to be announced

Colombia is one of the top countries in crypto adoption in the world.

In a statement the Foundation said it necessary to postpone the event until next year due to the global restrictions and travel difficulties resulting from the pandemic:

“Simply put, Devcon participation should neither be limited to a few willing travelers, nor dependent on hopeful changes to gathering limits.”

Instead, the Foundation will focus on supporting smaller local events rather than a “half-measure” option that does not live up to the “Devcon” name:

“We won’t simply serve up the least bad contingency or substitute option for the community and call it ‘Devcon’ when we’ve just pledged to do things right.”

During the next few months they will “promote and potentially coordinate” local efforts as best they can.

Bogota was selected from a shortlist of 10 cities in a review process that began before Devcon 5. The decision took into account community feedback, growth potential, and the city’s capacity to support a few thousand attendees.

Colombia is top 3 in most crypto users

A study published last year found Latin America has the most cryptocurrency users in the world, with Brazil and Colombia in a tie for second place with 18% of the population in each country using crypto. 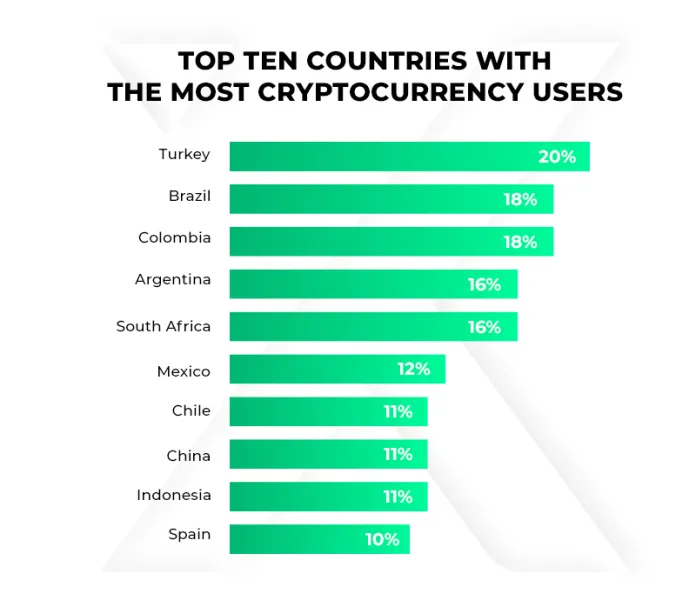 The high level of crypto adoption in Argentina and Brazil has been attributed by some to the economic stress caused by very high inflation rates. However that doesn’t explain Colombia’s embrace of crypto, which has the second strongest economy on the continent and an inflation rate that has fallen over the last four years to only 3.5%.

The Foundation said it was already in discussion with various parties in Colombia to support Ethereum adoption:

“From builders, to educational entities, local business leaders, decision-makers and more, we’re already meeting and working with the people of Bogotá, Colombia, and South America to help make real-world use of Ethereum’s technology and to further it.”