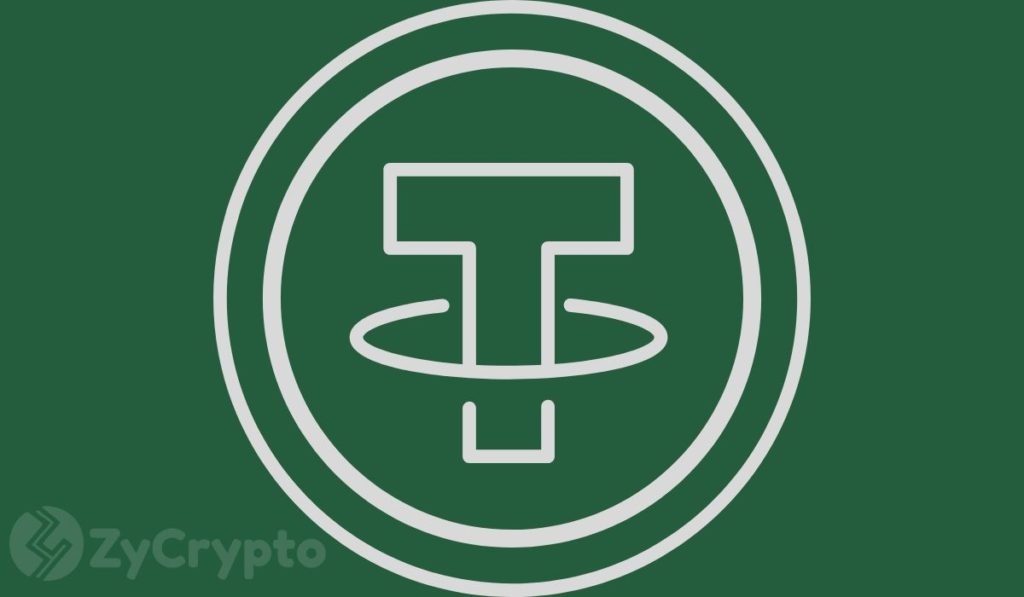 Tether finally overtook XRP’s spot in the list of cryptocurrencies with the largest marketcap. Will it have what it takes to dethrone Ethereum?.

The Tether Treasury could be standing in a whole new arena on its battle for the dominance of the crypto ecosystem, with Ethereum on its focus as the last objective before the main boss: Bitcoin — something that seems impossible due to its marketcap of over $165 billion.

Coinmarketcap did not show the fast pace at which the Treasury was minting tokens. So fast that it quickly turned into the second most capitalized Altcoin in the market, around $8,750,861,761, this contrasted with reports from Coingecko, which did reflect that rampant activity.

Currently, Tether has increased its market cap by over 108% to reach near $8,966,525,678 in capitalization. According to Coingecko, on April 1, its full marketcap increased by $4.6 billion, after successive rounds of token mints.

Where is Tether going with these impressions

Many crypto enthusiasts are already considering Tether as the FED of the crypto ecosystem due to its excessive creation of new tokens, something with which even analysts recognized as Mati Greenspan agrees.

Many have joked with the possibility of USDT flipping Ethereum. And as sarcastic as it is, some argue that such an event could be close to becoming a reality.

On the other hand, Adam Back Co-Founder/CEO Blockstream, answered the question of Samson Mow, CSO Blockstream, CEO Pixelmatic, saying that if Tether outperforms Ethereum in marketcap, it would be an “incompatible incentive.”

Tether impressions may be supported by the increase in trading volume experienced by the crypto markets in general, as well as the rise in adoption that they have had after the excessive fiat impressions by the Fed as an economic recovery mechanism and the future inflationary crisis that may occur in a few months.

Will Tether ever be able to beat Ethereum?

It is not known precisely if Tether will ever surpass Ethereum, but after seeing such an unexpected increase of over 100% in less than two months, surpassing ETH is a goal that isn’t far away.

XRP is having one of its worst (or hardest) years, struggling to maintain its position as number 3 on the crypto index, a position it apparently will not be able to regain if it keeps up its worrying inflation rate.