Cancel culture moves rapidly. Just one day after Lana Del Ray was ‘canceled’ for singling out black artists such as Beyoncé and Doja Cat, #DojaCatIsOverParty started trending on Twitter.

The 24-year-old rapper faces claims that she was racist in a video chat room. Despite no evidence surfacing, as yet, Twitter has had enough.

This drama lands on the same day as Joe Biden’s controversial Breakfast Club interview. During the interview, he basically told black people what they should want (to vote for him.) 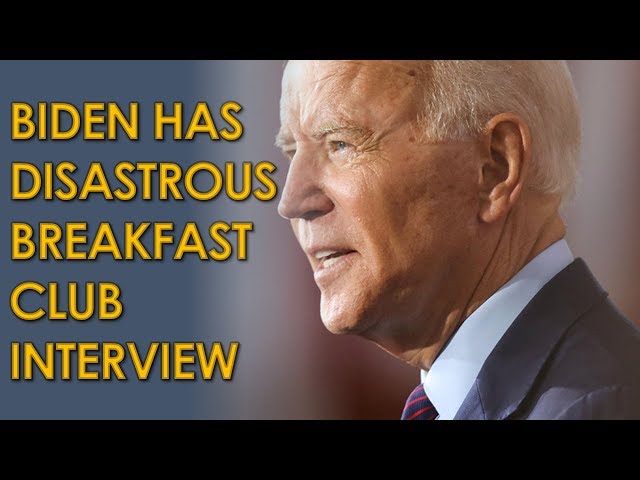 People are calling for Biden to pick a black woman for his running mate. He and Doja Cat could be a match made in heaven.