United States Federal Reserve Board Chairman, Jerome H. Powell, in a written statement published on May 28, said that Ethereum-based AMERIBOR was one alternative for LIBOR, a benchmark for short-term interest rates.

LIBOR, or the London Inter-bank Offered Rate, is a benchmark for short-term interest rates that is calculated from the averages submitted by major banks in London. It achieved public recognition in 2012 when it was discovered that banks were committing fraud, which led to direct losses for the US. Several investigations and reforms followed.

Senator Cotton spoke of the suitability of AMERIBOR and whether it ‘more accurately represents their cost of funding.’ The LIBOR scandal forced US lawmakers to look for alternatives, of which AMERIBOR is one that Powell seems to tentatively recommend. 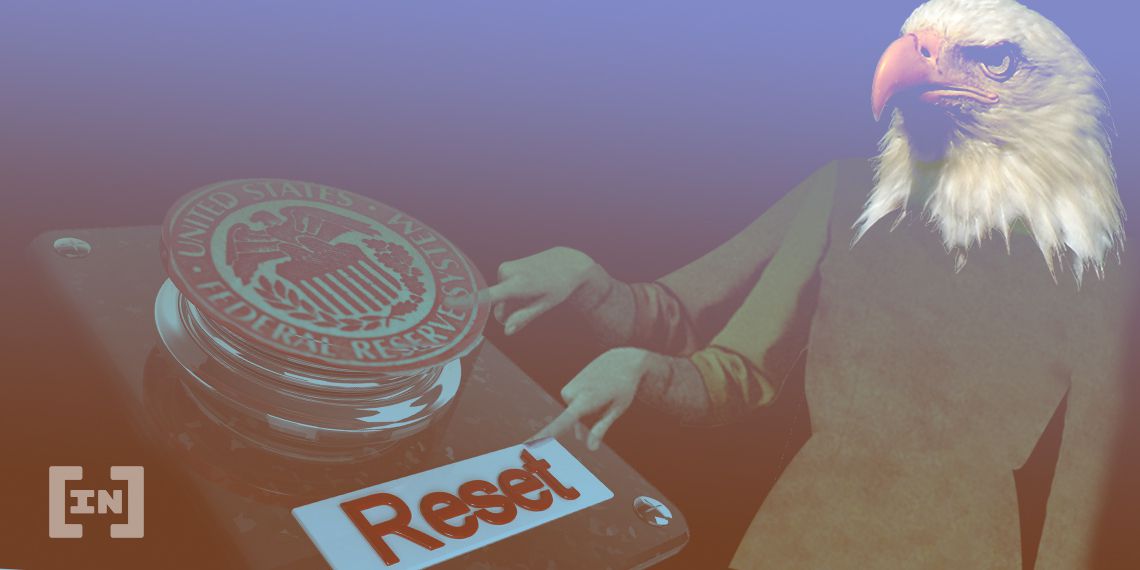 Using the ERC-721 standard, AMERIBOR is a permissioned blockchain that mints tokens for the parties involved in a transaction. As non-fungible tokens, i.e. tokens that are unsubstitutable, the minted tokens will contain data about the parties and be executed through Parity smart contracts.

However, unlike Ethereum, the American Financial Exchange (AFX) powered AMERIBOR uses Proof-of-Authority (PoA), and AFX has limited control over the network.

The Federal Reserve has been in the news for what appears to be an increasing interest in cryptocurrencies. Governor Lael Brainard said that the central bank was conducting ‘research and experimentation related to distributed ledger technologies.’