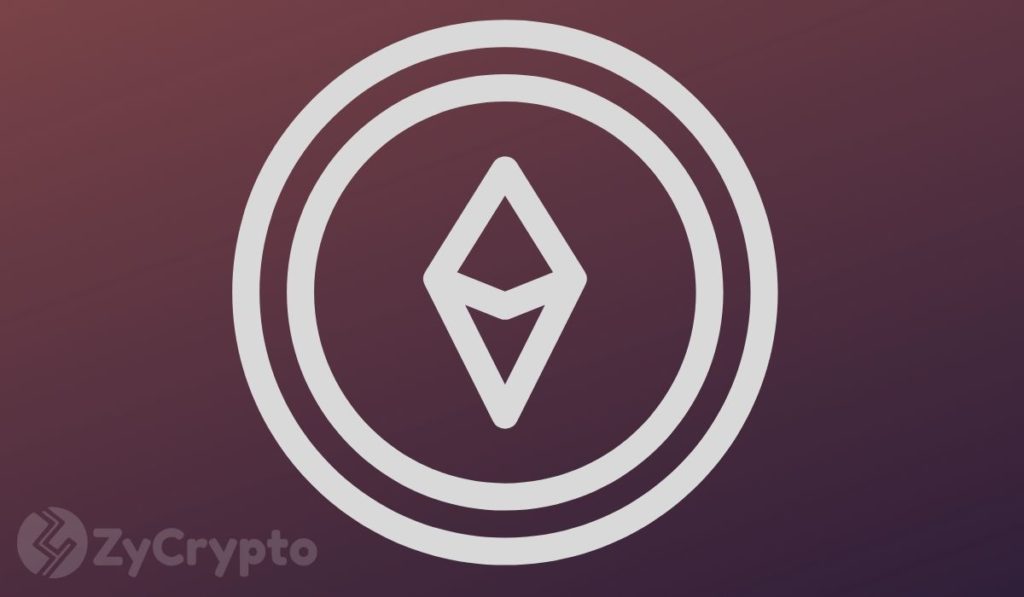 Ethereum has enjoyed massive gains throughout the weekend. The altcoin went into the weekend trading within range after the moderate end of week gains. A break above this $210-$215 range at the start of the weekend, has led to parabolic action. Now, trading around $245, the digital asset is nearly reaching its short term target of $250 from which the bulls expect resistance.

This move comes as no surprise given recent price indicators and heightened activity around the digital currency. For starters, the token has been in a major accumulation phase for the last few weeks. On the project, just days ago, network usage reached a new all-time high.

Following the weekend breakout, Ethereum has completely cemented its place as the largest altcoin. The second-largest altcoin is XRP with a market cap of a little over $9 billion. Ethereum, at the time of writing this, is three times larger at over $27 billion.

Although it is a long way from reaching Bitcoin’s over $177 billion, it shows how fast Ethereum is moving compared to other altcoins. The growth in and its seasonal correlation to Bitcoin and altcoins could signify that Ethereum is redefining itself. An indication that Ethereum may be breaking out of altcoin status like Bitcoin.

The bulls could be looking to reach the $250 mark in the next few hours and more so before a strong pullback. In a pullback scenario, the bulls will need to defend $230 to keep the coin in an upward trend in the coming days. A further downside will see bears drag ETH to the $220 price level.

With project developments and launch of Ethereum 2.0 imminent, even with a strong pullback, analysts are confident that the coin will break above $250 and go on to reach as high as $300 in the next couple of weeks. As the event nears and investors grow confident, FOMO is going to play a major role in seeing Ethereum through to $300.

Depending on the success of the launch, the digital asset can establish a more long term trend. But while it has generally been considered that a successive launch assures continued upward action, there is concern that the altcoin could be overbought and a dump can be expected after the release of Ethereum 2.0.