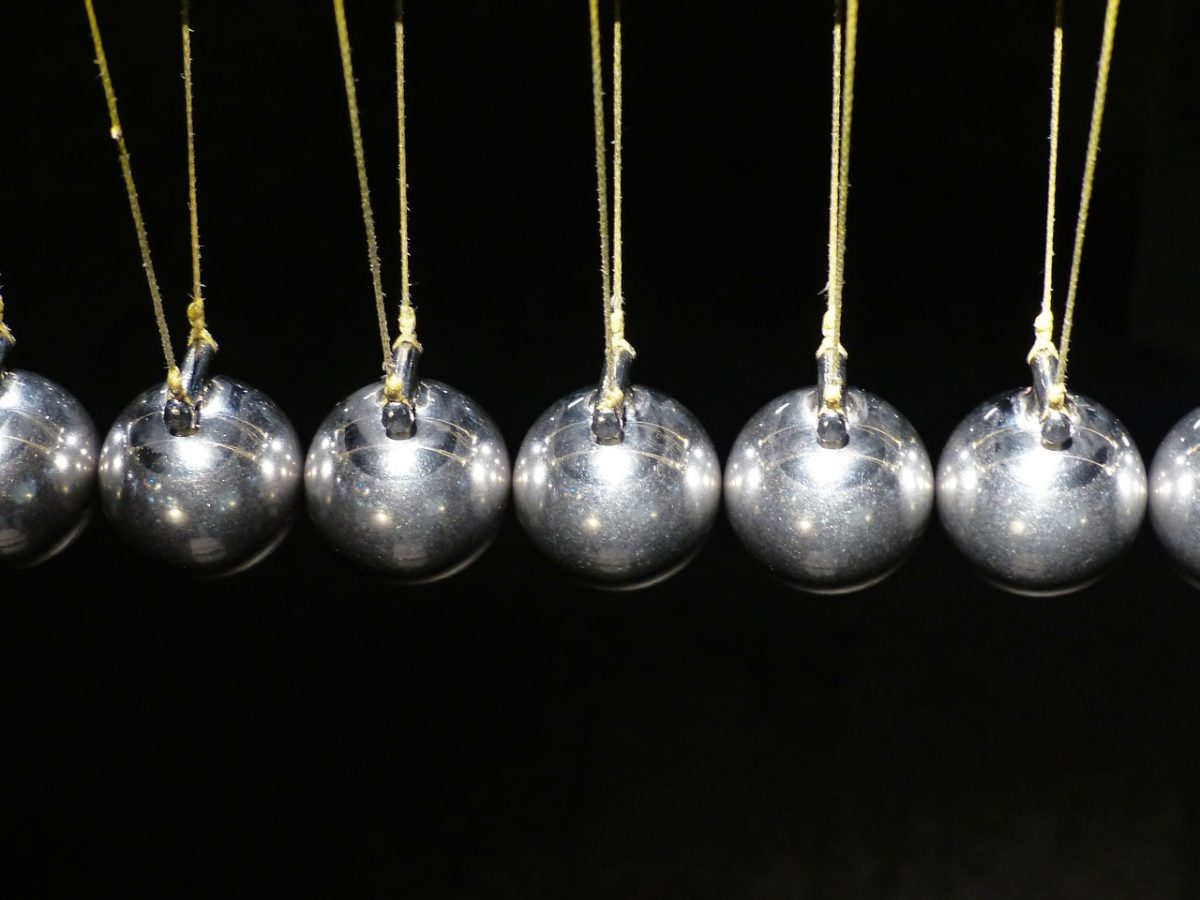 The charts of the cryptocurrency market have been reflecting the distinct impact of sudden price movement all across the altcoin market. While the price of some altcoins spiked, others were quick to enter the bearish zone again.

The second-largest cryptocurrency in the market, Ethereum [ETH] has been trading at $211.70, close to its immediate resistance. This resistance was marked at $222.05, while the support was low at $192.86. As the red candle of the hour emerged, it was observed that the prominent digital asset had returned almost 63% to hodlers since the beginning of the year.

Despite slow growth, the Awesome Oscillator was seen to have crossed the zero line, highlighting the fact that short-term momentum was rising faster than long-term momentum. This was a bullish sign for the ETH market.

Tron is one of the most notable alts in the market; however, its price has been suffering from sudden swings in volatility. At press time, TRX was valued at $0.0153, whereas the resistance was marked higher at $0.0179 and support was noted to be at $0.0122. The coin may have to gain momentum if it has to surpass the current level and move closer to the immediate resistance.

However, market volatility has been a concern for the TRX market and according to the Bollinger Bands, the market might be more volatile. The bands appeared to the diverged, indicating increasing price action, whereas the moving average was above the hourly candle, indicating that the price trend was shifting towards the bearish side.

Tron’s Just platform recently surpassed top DApps to take the third position in terms of volume. The Foundation will be carrying out an airdrop which is supported by OKEx, MXC exchange, and WazirX.

Unlike other alts, STEEM noted a sudden surge in its price and was being traded at $0.2128, at press time. The value of the coin has been trading close to its immediate resistance at $0.2163, breaching it briefly. The support for the token was marked at $0.1506. Due to this sudden surge in price, there was a momentum shift in the STEEM market.

According to the MACD indicator, the MACD line was under the signal line, indicating that the traders were actively shorting the coin. However, soon the buyers stepped in to raise the price of the coin. The traders longing on STEEM switched this bearish trend into a bullish one.