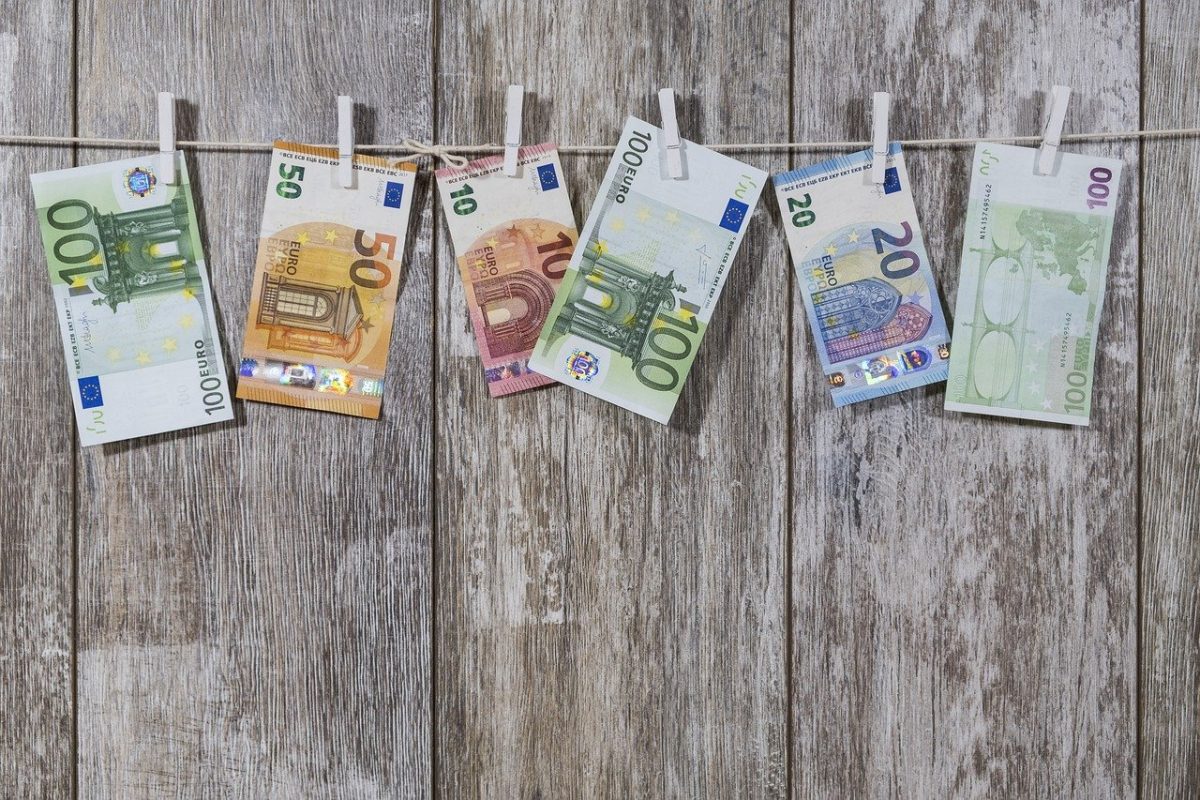 A central bank digital currency [CBDC] has been thought of as an important tool to smoothen technological and financial systems the world over. Central banks like the European Central Bank [ECB] have long been looking into the implementation of distributed ledger technology [DLT], with the first use of the tech intended to tokenize fiat money deposited at banks, e-money providers, or other financial institutions to create stablecoins.

The Frankfurt School of Blockchain Center [FSBC] – a think tank and research center investigating the implications of blockchain and DLT, in its recent paper, delved into the idea of a digital Euro and the use of DLT. The Germany-based research center’s research followed another survey that highlighted German banks’ inclination towards a digital Euro.

Given the demand across the continent, the first implementation of DLT could be to transfer Euros to tokenized fiat money deposited at various financial institutions to create stablecoins.

These stablecoins, like other stablecoins, will have to be backed by deposits to maintain stability against fiats like Euro. However, despite the existence of various stablecoins, they haven’t been able to make a mark in non-crypto markets, given its unregulated nature and exposure to issuer and liquidity risks. That being said, German startups like Cash-on-Ledger and Iceland’s Monerium have been using an e-money license to issue fiat-backed stablecoins, aiming to bring the “blockchain Euro,” not the real economy.

According to the aforementioned paper, unlike the idea of synthetic CBDC [sCBDC], these central banks could be the issuers of programmable, DLT-based money, wherein CBDCs will provide lower default risk, lower counterparty risk, and lower regulatory risk. The ECB and others have also addressed the two distinctions of CBDCs – Wholesale and Retail, at length. However, the FSBC paper also spoke of related concerns to this programmable money like financial stability, anonymity, and issues related to interest rates in the existing two-tiered monetary system.

Moreover, a wholesale CBDC will not be able to change the existing monetary system as non-banks would continue to keep their accounts with commercial banks, while payments between customers of two different banks would continue to be made using digital central bank money using the DLT-based reserves. Only an expanded use of the DLT system will turn advantageous for wholesale CBDCs if further transactions like security transfers were possible to process via the DLT-based transaction system, the paper noted.

On the contrary, a retail CBDC will make accessibility of Euro easier as a digital currency unit to the general public and provide an alternative to bank money. The use of CBDCs will differ from industrialized countries like Luxembourg, Norway, and Iceland to developing countries, like Albania, Bulgaria, and Croatia.

As central banks around the world work to solve the concerns related to retail CBDCs, the ECB has also intensified its efforts. In 2019, two ECB publications noted that the central bank was actively researching CBDCs. The central bank recently also joined a consortium of banks to aid each other with the research and analysis of potential use for a CBDC. The Eurozone may see the arrival of CBDC sometime in the future; however, whether it will be using DLT remains a mystery.