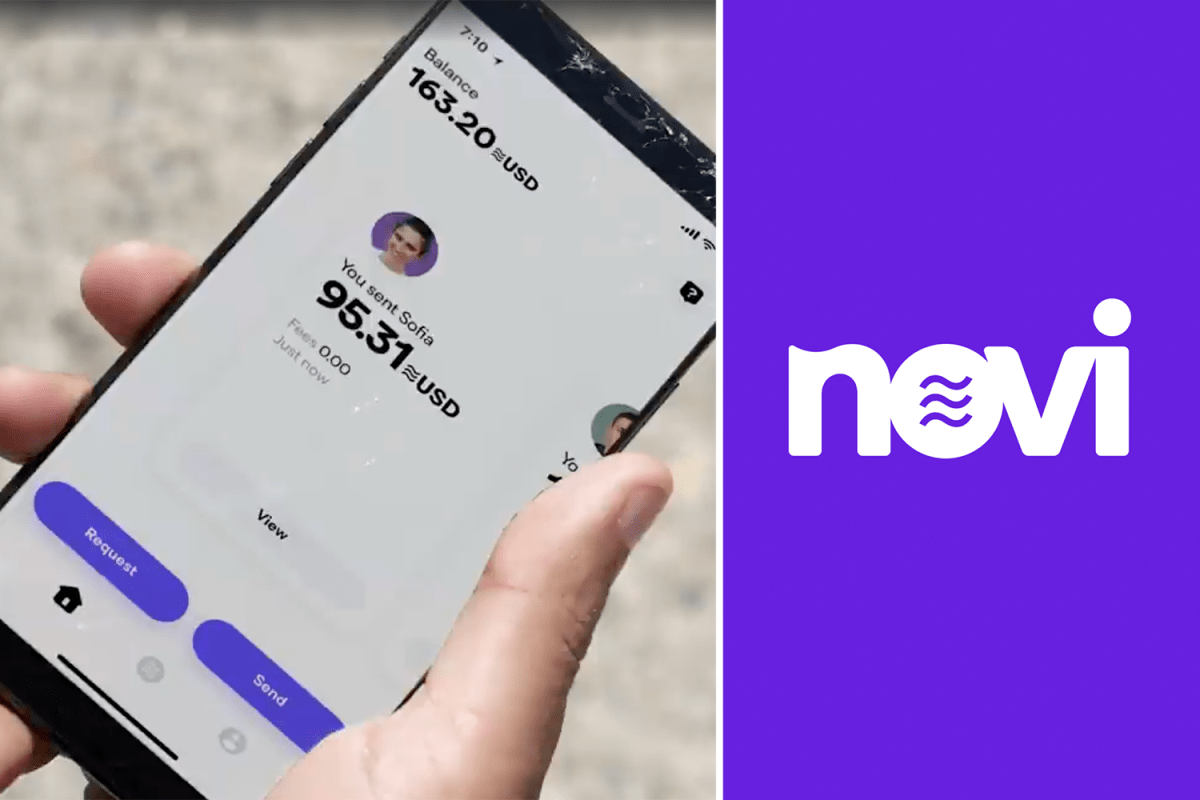 Facebook is rebranding its Calibra wallet, a digital wallet led by Facebook, for making Libra stablecoin accessible to people around the globe. Novi Financial will now lead Facebook’s vision and design the much-anticipated digital wallet.

The latest move to rebrand Facebook’s Calibra wallet is only one of the many changes project Libra has undergone. The most important of them all was the Libra stablecoin, in its desperate efforts to conform to regulations and acquire the regulators’ nod, undergoing changes to its framework by placing more focus on select individual fiat currencies.

Despite ending the year 2019 with harsh criticism and last-minute dropouts, the consortium responsible for its governance, development, and performance, Libra Association, made a strong comeback this year by adding new members. Earlier this month, it announced the addition of three new venture capital members, strongly signaling growth.

Today, Facebook unveiled a new look for its Calibra Wallet, subtly implying that the social media giant is ready to take a back seat and rather act as a member of the consortium. Novi will now be led by David Marcus – the man behind the then Calibra wallet.

Novi, as in a “new way” in Latin, will launch a cryptocurrency wallet sometime this year, which can be downloaded in the form of an app on smartphones. Although it doesn’t require Facebook or WhatsApp for creating an account, it can be accessed through Facebook Messenger and WhatsApp.

All users have to do is click on the Novi icon on these messaging apps and directly access the Calibra wallet, or the Novi wallet, to send or receive payments.

No compromise on security and transparency

Meanwhile, Facebook has highlighted explicitly in the announcement that Novi will be fully compliant with the latest Know-Your-Customer (KYC) and Anti-Money Laundering (AML) regulations.

As soon as an account is created, Novi will prompt the user to submit a government-validated identity proof to ensure that no transactions are made privately or anonymously.

Much like its earlier version of Calibra wallet, Facebook promises that Novi, too, will make sure that security and transparency in each transaction are maintained. There will be no hidden fees or third party confirmations. Just a simple wallet that envisions a comfortable, secure, and cheap money transfer service, said the announcement.