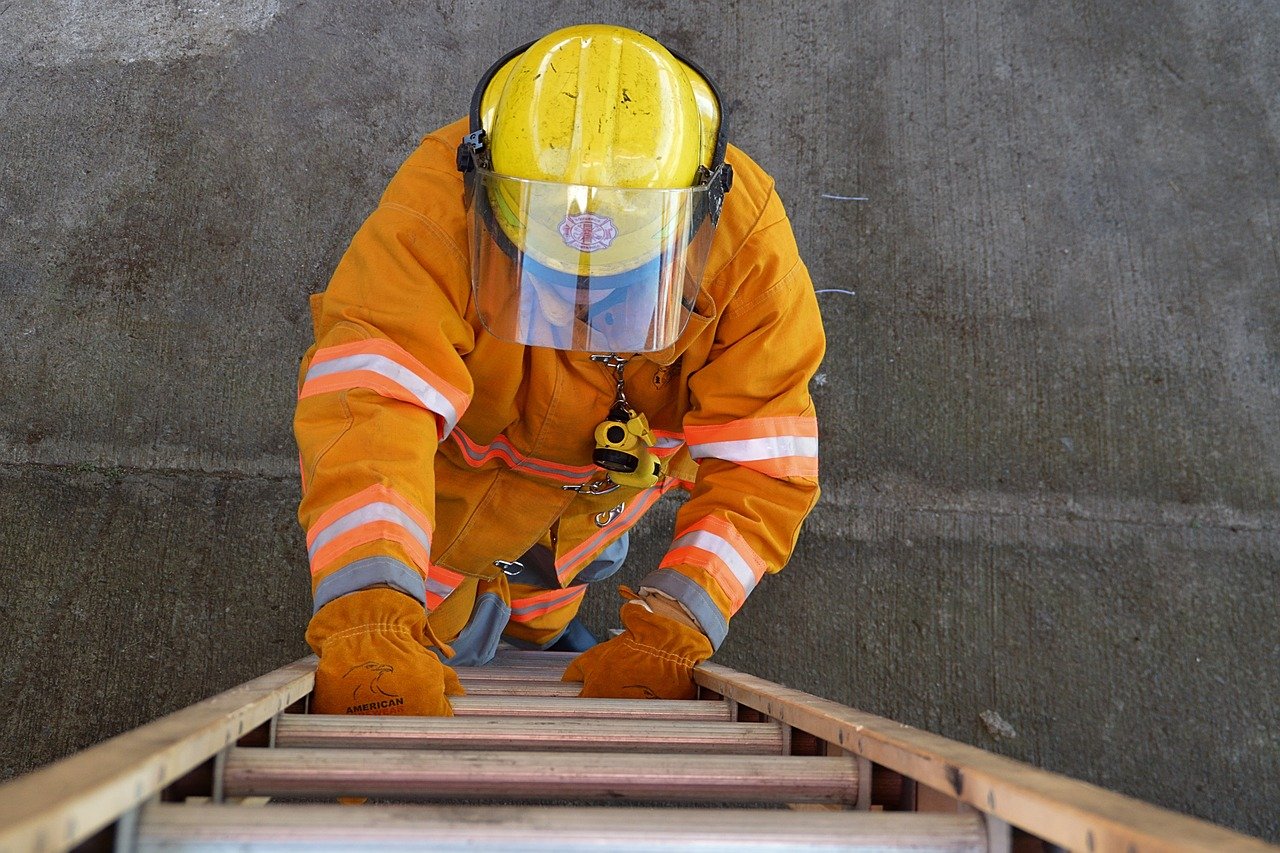 A cryptocurrency mining farm has caused a fire to break out in an apartment in St. Petersburg in Russia, which injured a 35-year-old owner of the rig. The press services of the Ministry of Emergencies told local media that the cause of the fire was because the owner did not install a cooling system for the crypto mining equipment. The mining operator who operated the rig from his seven-bedroom apartment was hospitalized with burns on his hands, back, and neck.

According to the report, four fire engines, 16 firefighters, and 40 minutes of work put out the fire caused by the mining equipment.

This would not be the first such incident in Russia where crypto mining farms have caused a fire. Almost a year ago, a mining farm located in a private car garage in Vologda caught fire and burned down all the mining equipment. Earlier in 2019, a Bitcoin mining rig exploded into flames, which set eight other flats nearby ablaze, in Artem, near Vladivostok, Russia.

At the time, authorities suspected that miners had tapped into power supplies of residential blocks to obtain free power, which overheats electrical circuits that causes large fires.

Such kind of illicit mining in Russia goes all the way back to 2018. At the time reports emerged about how Russian security officers arrested several scientists who allegedly tried to use one of Russia’s most powerful supercomputers to mine Bitcoin, which was located in the Federal Nuclear Centre, in Sarov, in western Russia.