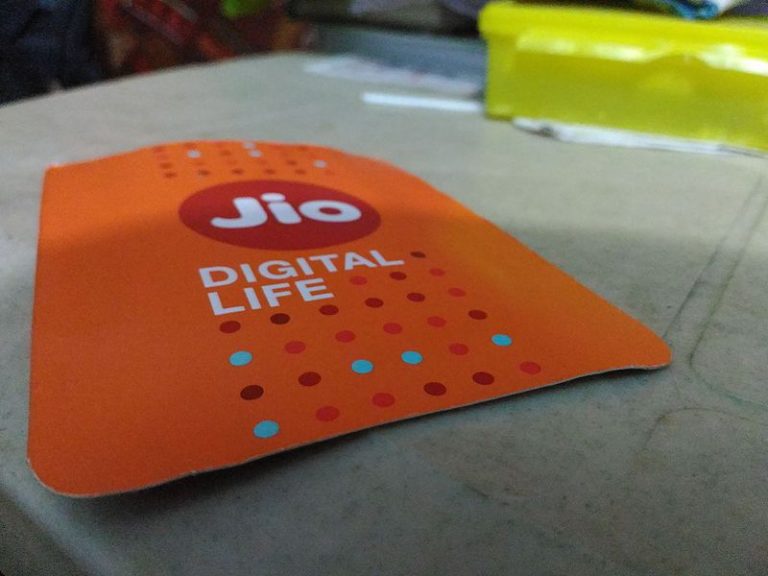 For its $870 million investment, General Atlantic is receiving a 1.34% equity stake in the company on a fully diluted basis. Silver Lake and Vista Equity Partners have also recently invested in the company.

Jio Platforms operates a variety of businesses, key among them Reliance Jio Infocomm Ltd., the largest mobile network in India with 388 million customers. Other services include a music streaming service called JioSaavn, on-demand live television, broadband and a payments service.

The company has raised a stunning $8.85 billion in the past month, selling 14.7% of its shares to foreign investors looking for a slice of the rapidly growing Indian market.

“General Atlantic shares our vision of a Digital Society for India and strongly believes in the transformative power of digitization in enriching the lives of 1.3 billion Indians,” Mukesh Ambani, chairman and managing director of Reliance Industries, the majority owner of Jio Platforms, said in a statement.

Jio has teamed with Facebook to use WhatsApp with its JioMart grocery delivery service. The equity investment is also helping parent company Reliance meet a target of eliminating $21.4 billion in net debt by the end of the year.

Including the new funding, Jio Platforms has raised $13.5 billion to date.