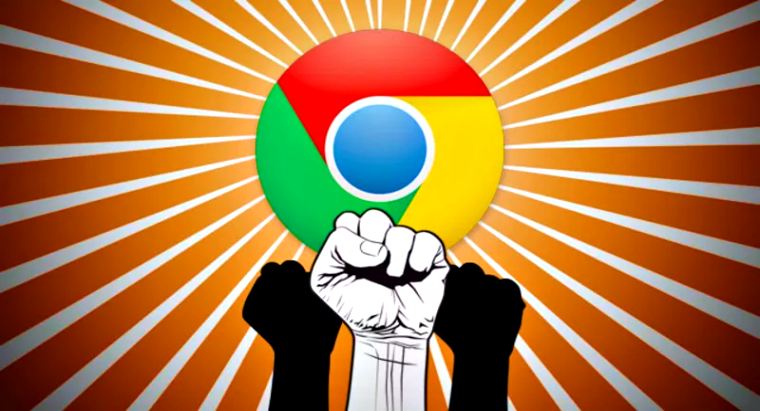 Chrome and its parent body, Chromium, have for long tried to make the surfing experience better for their viewers. Time and again, they have taken substantial action against advertisements that do not suit their customers’ preferences. Chrome has also launched measures that protect its users against any sort of abusive experience on the portal. However, they might need a few new updates to solve all the advertisement problems. Chromium officially announced

Chrome’s recent announcement that they have discovered a new type of problem plaguing their portal. There is a small percentage of advertisements that are taking up a lot of resources. These ads are affecting data usage and battery life on the computers of Chrome users. The most common among such ads are cryptocurrency mining ads. These ads are not well programmed and have not been made to optimize network usage. These ads have the potential of draining battery life and even cost a lot of money by saturating strained networks.

Chrome has come up with an ingenious solution to deal with such ads. They have decided to limit the resources that a single advertisement can use before presenting to the user. In case the ad tries to cross the limit that Chrome has set, the ad will redirect to an error page that will inform the user that the ad has used too much of their resources. Chrome has set the limit at 4mb of data or 15 seconds worth of CPU usage within a 30-second time-frame. Research suggests that only 0.3% of all ads cross this limit. This process will help Chrome identify and deal with troublemaking ads, without hampering the user’s experience.

An overview of the matter

Chrome’s hard stance against Crypto mining ads is not necessarily an attack on the crypto network. Crypto ads need to be better developed to meet Chrome’s limits so that users can view such ads without draining their data or battery.