Not only did the Intel Grand Slam Counter-Strike: Global Offensive circuit got suspended, but ESL also announces that the previous regional split wins will no longer count.

The decision to suspend the third season of the CS:GO eSports event, Intel Grand Slam, this year is reportedly due to the ongoing COVID-19 pandemic.

Like all the other eSports events penned for this year, ESL decided to adjust the course of its big event with the absence of international competition happening on LAN.

ESL recently issued a press release to announce the official update and adjustment to the mechanics of the Intel Grand Slam Season 3.

Due to the lockdowns and orders against mass gatherings, the regional competitions for the Intel Grand Slam were alternatively organized online, instead of taking place on LAN in an international stage.

An excerpt of ESL’s announcement reads:

The vision behind the Intel Grand Slam is to reward the world’s most dominant team. Tournaments with multiple winners in multiple divisions do not point to the world’s best team with enough clarity.

ESL aims to stay true to its vision which cannot be done with recognizing multiple regional wins as points for the Intel Grand Slam. Therefore, the organization decided to not count the results from the split events with multiple champion titles.

With this, ESL issued an updated team standing:

The current ranking was also adjusted based on the new and older event results, also covering the recently concluded ESL Pro League finals. 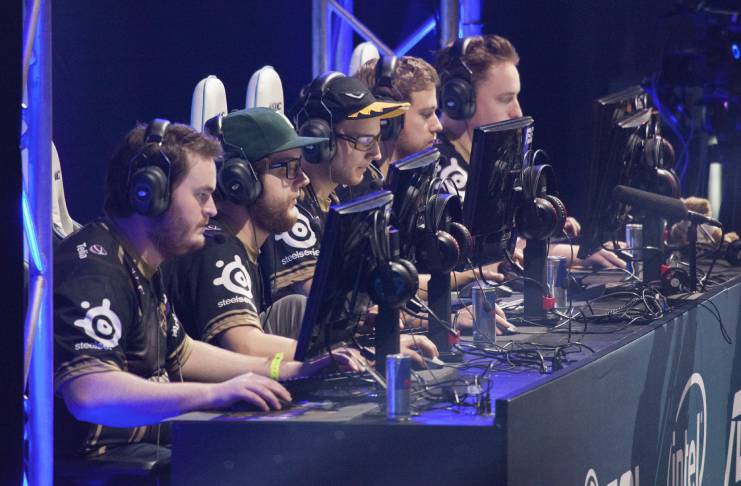 Accordingly, the US$1 million [AU$1,540,286 million] grand CS:GO international circuit is based on two conditions as stated by the ESL’s IGS rules;

These changes will accordingly apply until further notice from the organization. More likely, event changes will depend based on how long this pandemic will keep everyone indoors.