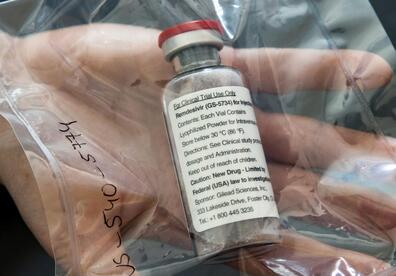 Investment firm Capital Returns Management asked Watford Holdings Ltd (WTRE.O) to hire an investment bank and consider selling itself as the reinsurer’s stock has lost more than half of its value since January and lags its peers.

Capital Returns Management principal Ronald Bobman said Bermuda-based Watford has no “inherent competitive strengths or core competencies” and said there have only been “unprofitable underwriting and investment results.”

“The best course of action, I suspect,” Bobman wrote to Watford’s board of directors, “is for the company to be sold, possibly to a runoff specialist, or alternatively, to forgo its ratings and self administer its runoff.”

A reinsurer in runoff stops underwriting and winds down its liabilities.

Reuters saw a copy of the letter, which was sent on Friday.

A representative for the company was not immediately available for comment.

Bobman, who has invested in insurance companies for 25 years and owned 1.67% of Watford at the end of the first quarter, said Watford has “fallen horribly short of expectations” since the company was created in 2014.

At that time reinsurance was a popular way for hedge fund managers, including Daniel Loeb and David Einhorn, to raise more capital, and many large hedge funds had a reinsurance business.

At Watford, HPS Investment Partners, which was originally a division of Highbridge Capital Management within J.P. Morgan Asset Management and known as Highbridge Principal Strategies, has been managing funds for the reinsurer since its birth.