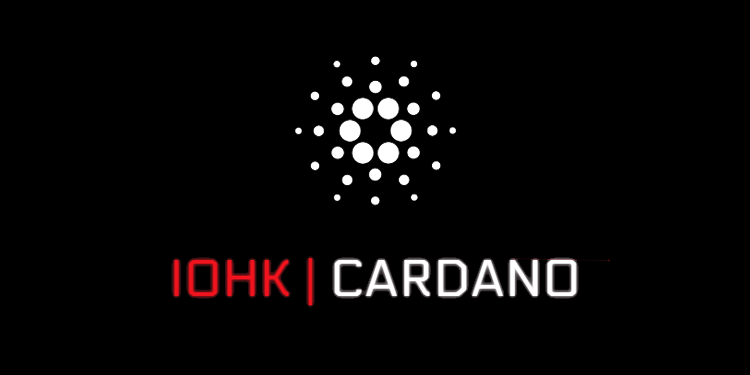 The KEVM devnet utilizes a version of the Ethereum Virtual Machine (the runtime environment for smart contracts in Ethereum) which has been verified by K – a framework used to create formally verified software. This allows developers to define or implement the formal semantics of a programming language in an intuitive and modular way.  It will allow Ethereum developers to write DApps in Solidity and deploy them on Cardano, taking advantage of lower fees, enhanced functionality, formally verified security, and quicker speeds.

The IELE devnet will be the first large scale beta test, focused on ensuring that all programming languages are compatible with Cardano. The goal is to allow developers to build blockchain solutions regardless of their chosen programming language. This means that blockchain development would be opened up to all capable developers, making it possible to build smart contracts and decentralized applications in any non-blockchain-specific language, from Java to C++, Python, and Rust.

Charles Hoskinson, CEO of IOHK, said: “Universality is the next piece in the puzzle for mainstream blockchain adoption, which is why we’re focused on removing barriers to the world of writing smart contracts for blockchain, no matter which languages developers actually know. This new access to the world of writing blockchain-based smart contracts, combined with our focus on industry collaboration, means that blockchain technology will finally be able to live up to its inclusive principles, allowing a diverse network of partners and developers to build innovative and potentially world-changing solutions.”

The devnets play a similar role to developer kits for game consoles, where manufacturers provide early access to developers to start creating their games ahead of launch. They will comprise a full suite of development tools, allowing developers to begin building smart contracts for Cardano. This means that once smart contract functionality is launched on the Cardano mainnet, the Dapps written using the development environments will be available on Cardano from day one.

Both devnets will be launching as standalone networks, and will then be connected as sidechains to the Cardano mainnet in the first half of next year. This is a crucial stage in IOHK’s Goguen rollout, which began in November this year with the launch of multi-asset functionality and the Marlowe Playground Alpha release.