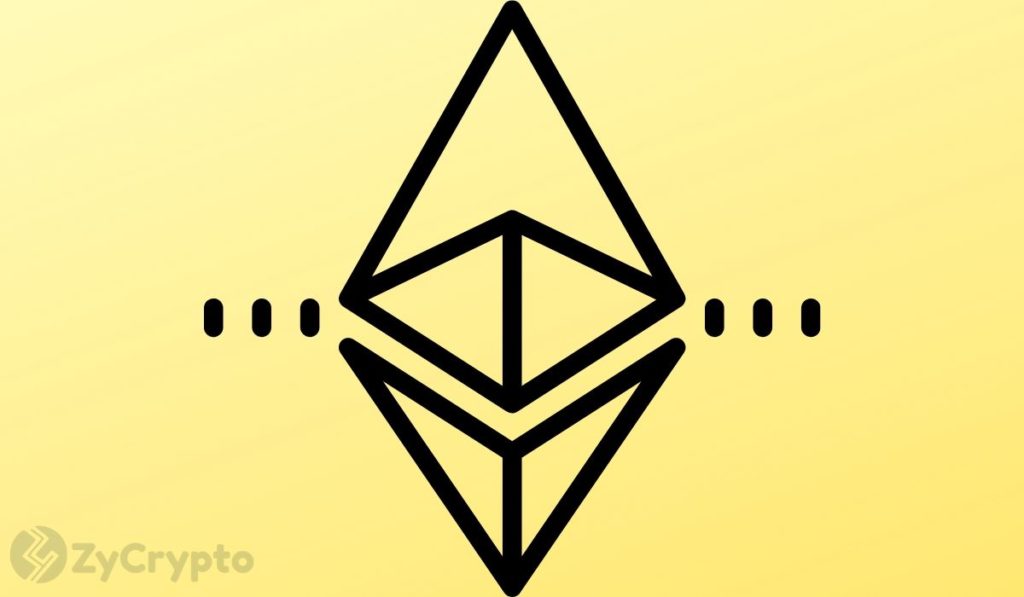 As is a fact, the people who adopted cryptos early enough have bagged huge accumulations as cryptos like Bitcoin and Ethereum shot up in price over the last decade. The Winklevoss twins are among the few early Bitcoin adopters, and they’ve been known to possess a vast amount of Bitcoin. In fact, they are among the few smart people who have become billionaires courtesy of cryptocurrencies.

While the twins have been largely known to own Bitcoins, it’s not until recently that the crypto community realized that they also hold a ‘sizable’ amount of Ethereum (ETH). In a recent interview, the twins admitted to owning ETH besides their huge cache of BTC.

In the excerpt, Cameron Winklevoss (CW) intimates that they own Ether in large numbers, describing the size as a ‘material amount’ that could be compared to a person’s total wealth.

Chipping in, Tyler Winklevoss (TW) added that when they founded and launched Gemini, it was one of the pioneer crypto exchanges in the United States. They listed Ether on the exchange in 2016. In that respect, the Winklevoss are big fans of ETH. This probably explains why they hold a huge amount of it.

Not A Couple Of ETH

It’s a known fact that the Winklevoss twins have a fairly large amount of BTC, but it has long remained unclear how much ETH they own in comparison. The interviewer seemed to be particularly interested in this statistic, and the twins moved to provide the answer.

While they seemed to be a little bit economical with the exact amount of ETH they have, Cameron Winklevoss inferred that it’s in the “same universe, same galaxy” as the amount of Bitcoin they have.

Cameron explained that two years ago, the two made efforts to accumulate Ether, and they sure bought lots of it. This puts the Winklevoss brothers among the top-tier owners of Ethereum as well as Bitcoin.
ZyCrypto