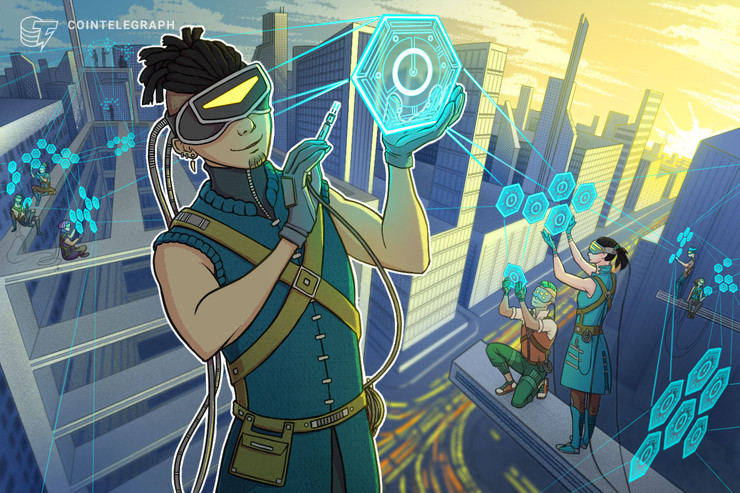 Daejeon University is the latest in a series of South Korean universities redesigning portions of its finance and technology departments. The university made an official announcement on May 25 that it would open a new fintech department called “Future Convergence.”

According to the announcement published by Daejeon Journal, the curriculum will consist of topics such as smart health care, smart city, smart factory, and various employment fields in the medical institutions by implementing blockchain technology.

Universities in South Korea are boosting educational programming related to blockchain, big data, and artificial intelligence amid the country’s crisis of college graduates who are struggling to find jobs. Daejong’s new fintech department expects that work done there will foster “talents for the 4th industrial revolution.”

Cointelegraph reported on May 22 about Daegu-based Suseong University, which reached an agreement with the Korea Artificial Intelligence Association to create a blockchain and AI campus.

A report published in 2019 by Reuters reflected the flight of South Korean talents to other countries in search of jobs, due to the difficulty they face in the fourth-largest economy in Asia.

Many young South Koreans have been signing up for government-sponsored programs designed to find overseas work. According to 2018 figures, South Korea generated the smallest number of jobs since the global financial crisis (97,000).

The South Korean government continues to maintain a positive stance towards the development of the country’s blockchain industry.

Two ministries announced their support for the industry at large on March 27 by allocating up to $3.2 million in funding for local startups and bolstering the creation of new jobs there.