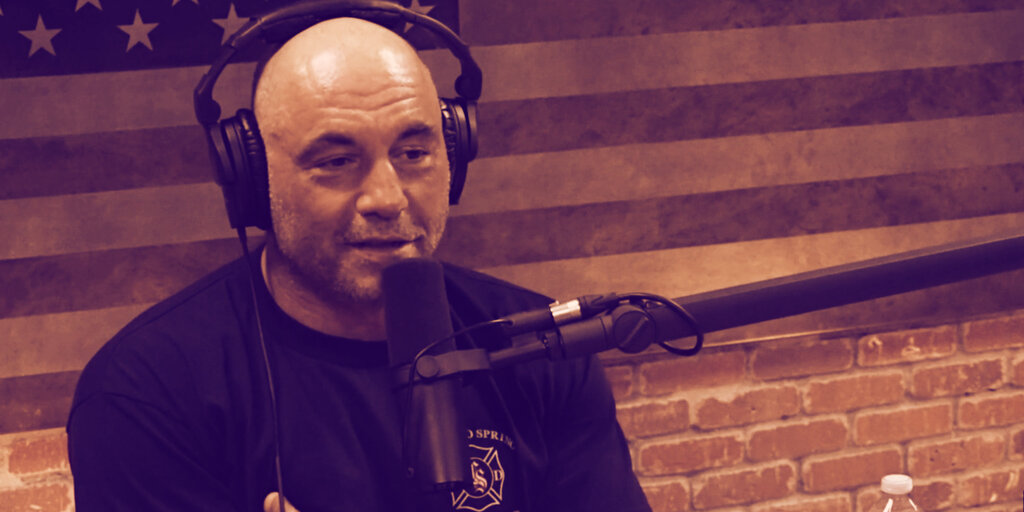 Privacy-centric and crypto-friendly web browser Brave’s fan base keeps surging, and the company can count podcast host Joe Rogan and musician Reggie Watts amongst its users.

Rogan mentioned Brave during the most recent episode of his Joe Rogan Experience podcast, posted yesterday. As seen in a clip shared to r/CryptoCurrency, episode guest Watts said that he will sometimes use Brave to explore products from sponsored ads without worrying about his browsing being tracked.

In response, Rogan affirmed that he also uses Brave, as well as fellow privacy-focused browser DuckDuckGo. Watts said he also uses DuckDuckGo, but that “the search engine sucks on it.”

While just a few seconds of a sprawling, 2+ hour podcast recording, the discussion is only further validation for Brave given the growing attention it has seen of late.

Earlier this week, Brave reported having 15 million monthly active users (MAUs), with 5.3 million people using it daily. That MAU tally has spiked 50% since December 2019, suggesting that many more people are giving the browser a chance.

Not only does Brave put privacy at the forefront by not tracking your browsing data and providing ample security tools, but it also awards users Basic Attention Tokens (BAT) for viewing ads from trusted partners. BAT can then be distributed to your favorite websites, either monthly or as one-off tips, and eventually, users will be able to import it to external wallets and spend it on premium features and content.

Rogan wields immense influence with his podcast, which has nearly 8.6 million subscribers on YouTube. The Watts episode, which posted less than 24 hours ago, already has 1.3 million views as of this writing. Rogan recently signed a $100 million, multi-year licensing deal to put the podcast exclusively on Spotify later this year.