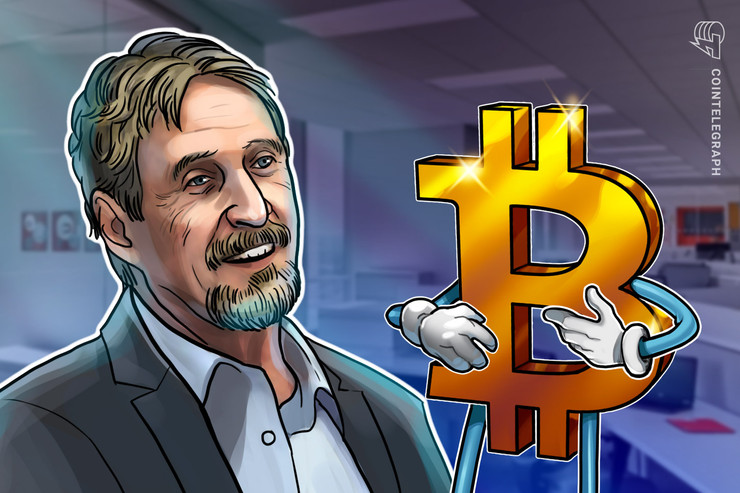 John McAfee, an eccentric cryptocurrency advocate and British-American entrepreneur, in a tweet called his own previous prediction of Bitcoin price hitting $1 million a total “nonsense” adding that people who believed his “absurd” forecast should “wake up”.

McAfee used the whole North America continent GDP as a comparison reference to explain why his call was just a joke, stating that:

“If Bitcoin ever hit $1 mil, it’s market cap would be greater than the GDP of the entire North American Continent.”

McAfee moved on from Bitcoin

In his recent tweet, McAfee labeled Bitcoin as “the most crippled” crypto technology. This is not his first time to diminish the first cryptocurrency. Earlier this year, he described Bitcoin as “ancient” tech and his prediction on the price going to $1 million was simply his trick to lure new users into the space.