Kate Middleton and Meghan Markle allegedly don’t get along.

If you believe the British tabloids, the Duchesses of Cambridge and Sussex are constantly at loggerheads, with the former’s “refined” ways feeling annoyed by the latter’s “coarse” ones.

All parties, of course, deny these allegations.

With Markle back on American shores, one would think that the Fleet Street gutter press would be pleased as punch. But they aren’t. They’re still whining about Markle’s social-climbing, gold-digging ways. And they’re complaining that she — gasp! — has an actual social media presence. 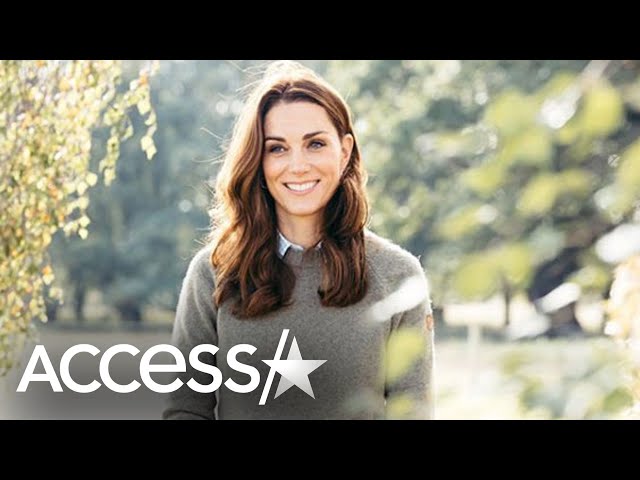 And if Middleton’s new online “look” seems familiar, it’s because she borrowed it from her sister-in-law.

Much to the chagrin of the tabloid press, Meghan Markle refuses to simply shrivel up and go away. Instead, she chooses to have an authentic and engaging social media presence.

And she’s had this presence from her Tig days.

Kate Middleton is supposed to be the one with the traditional “stiff upper lip” that the upper crust of Britain loves so much. But she sure had no problem updating her social media presence to a more modern, warm, and — dare we say — American look.

Her Instagram page reads “The Duke & Duchess of Cambridge,” which was changed from “Kensington Palace.” Their profile picture, once a stuffy stock photo of the future King and Queen Consort of England, is a fun family photo. And the captions are authentic and engaging.

The Duke & Duchess Of Sussex Did It First

For instance, they always used “The Duke & Duchess of Sussex.” Their photos were much more informal. And their captions were written authentically, not crafted by an on-site publicist.

In other words, Meghan & Harry were authentic from the very beginning.

As the British royal family continues to get dragged — kicking and screaming, apparently — into the 21st century, it’s imperative for their future King & Queen Consort to change with the times.

Kate Middleton’s new approach to social media is certainly refreshing. But let’s not pretend her sister-in-law didn’t have something t