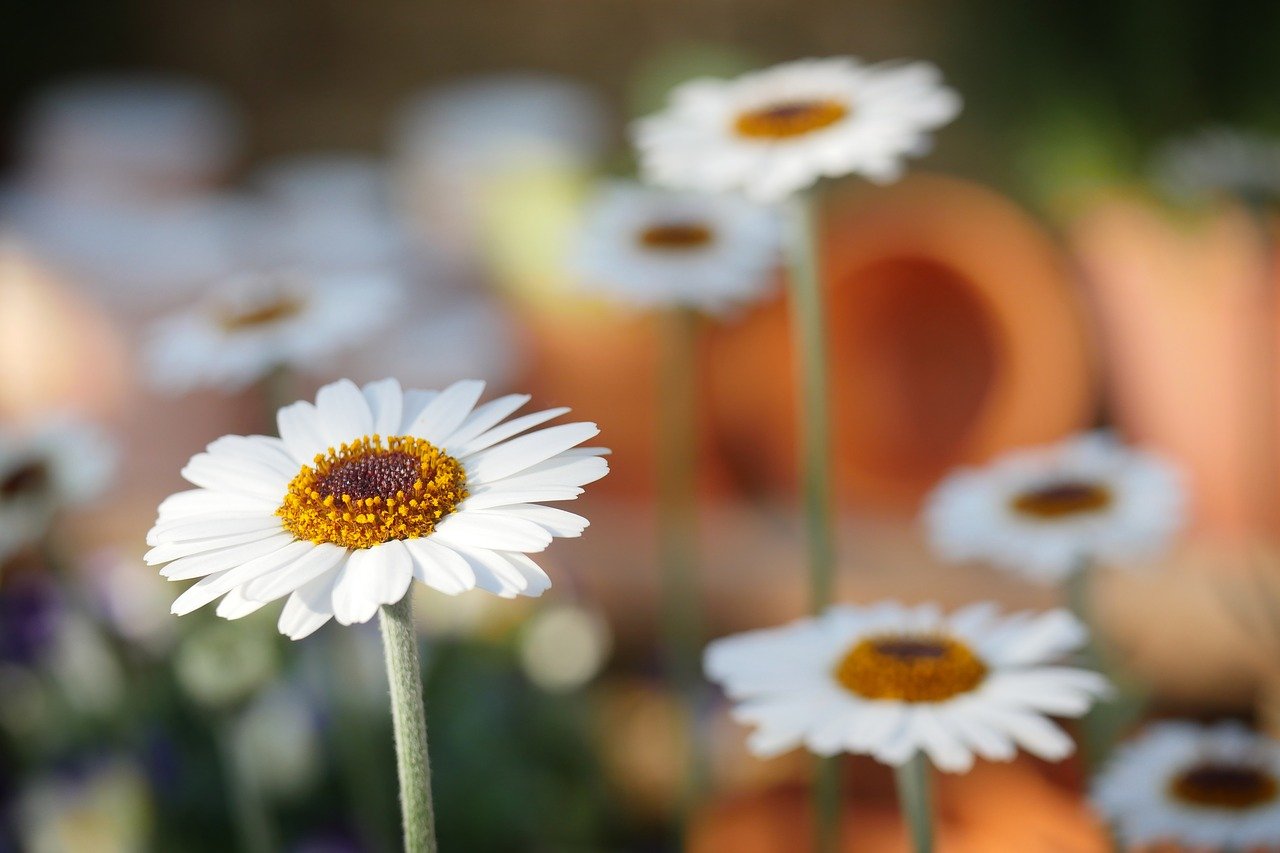 Libra Association, the independent member organization, which is overseeing Facebook’s Libra project, has appointed Saumya Bhavsar as General Counsel of Libra Networks, which is a wholly-owned subsidiary of the Association- according to a new update published on 25 November. The Libra Network manages the operations of the licensed Libra payment system.

Bhavsar, a former Managing Director, Global Head of Regulatory Affairs and Group Head of Data Protection Office at Credit Suisse managed the Group’s regulatory commitments and communications with primary regulators. She has held previous roles within other US and EU banks and regulatory agencies.

However now at Libra Networks, Managing Director of Libra Networks, James Emmett said that Bhavsar’s expertise will be “crucial in launching and managing a compliant payment system.” A development that could most likely help the Association solve the regulatory challenges it has been facing.

Bhavsar has also served as the Managing Director, Head of US Legal and Wealth Management Strategic Change at financial services firm UBS AG, for over a decade. She has also worked as the Assistant General Counsel at Euroclear Bank. Between 1995 and 2003, Bhavsar was the Counsel, Office of the Comptroller of Currency, US Department of Treasury.

RECOMMENDED READ:  “2021 May Be the Worst Year Ever for the U.S. Dollar,” Says Peter Schiff